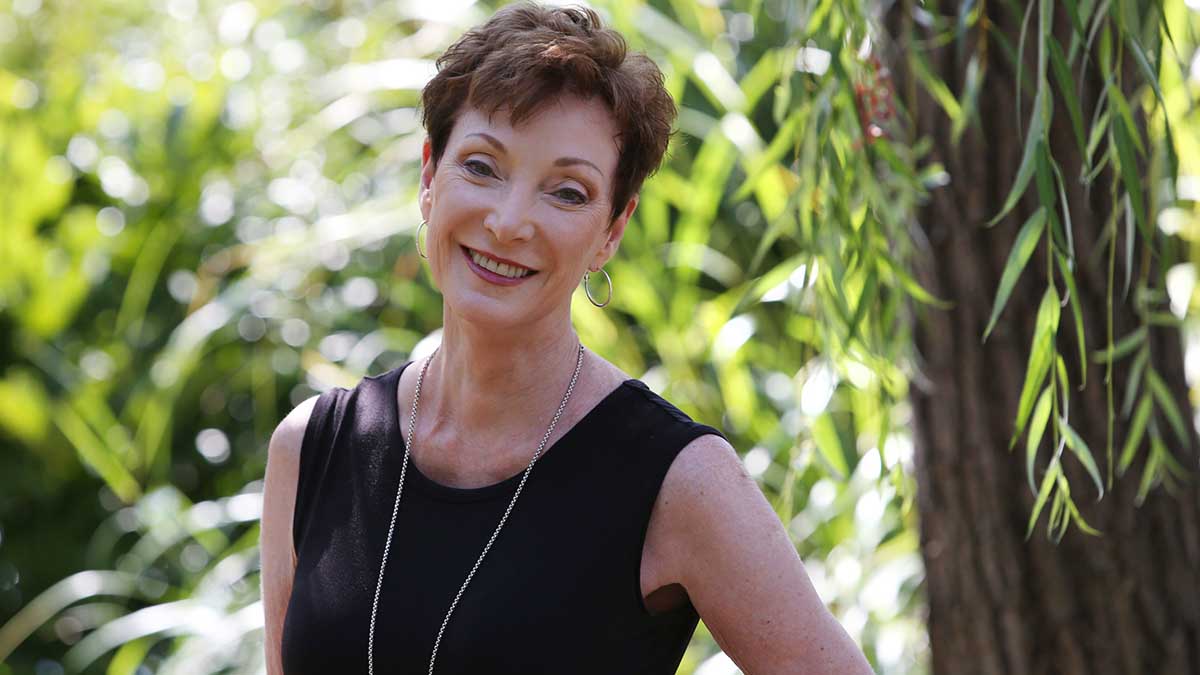 Photo by Steve Earley, courtesy of The Virginian-Pilot

Former Hampton Roads TV news anchor Jane Gardner overcame many health issues including breast, skin, ovarian and lung cancer. As the region’s first medical reporter who covered many groundbreaking stories, perhaps her most compelling story was the one of her own life. In 2018, we aired her story, Jane Gardner: Live Each Day, which inspired many viewers throughout Hampton Roads.

On Saturday night, July 11, Jane lost her fifth and final battle with cancer. In honor of her life we will reair her story on Friday, July 17 at 8:30 on WHRO TV 15. You can also watch it online below.

About Jane Gardner
A Richmond native, Jane Gardner was an award-winning television journalist who began her career as a reporter at WSLS TV in Roanoke, Virginia in 1974. She moved on to anchor/reporter at WTVR-TV in Richmond in 1976. Her journey to Hampton Roads began in 1978 when she became the anchor at WVEC-TV, where she was the area’s first television medical reporter. In 1990 she moved to anchor at WTKR TV. After more than 20 years in television news, Jane entered the public relations field to serve as the Public Affairs Director at Eastern Virginia Medical School from 1998 until 2003.