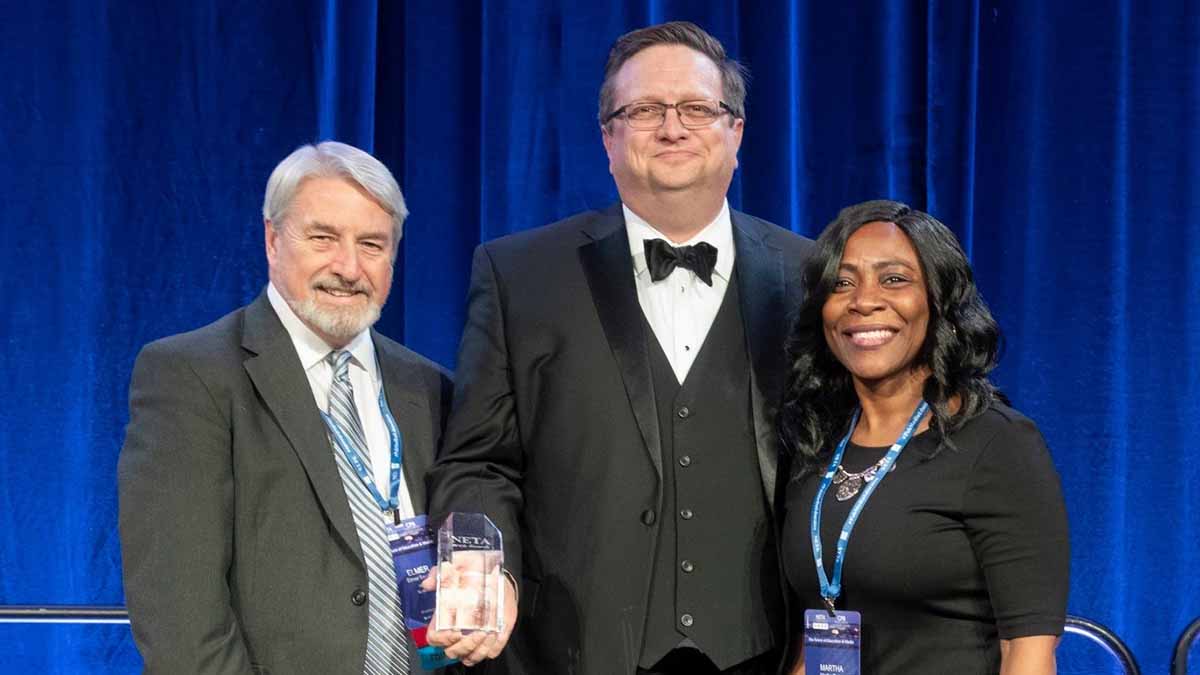 WHRO Public Media has been honored to win several awards recently. From our journalistic news series to a children's music video, we are excited to celebrate these accomplishments.

Celebrating Teaching & Learning Category: Young Storytellers and “My Plan to Save the Planet” aka “Be Like the Robots".

"Be Like the Robots" also won the Award of Excellence at the Best Shorts Film Fest for 2020.

WHRO has been nominated for 8 regional Emmy’s.

Historical/Cultural - Program/Special
The Historic Attucks Theater: Apollo of the South

Arts/Entertainment – Program/Special
Dancing on the Shoulders of Giants

The name of it is "colorism" - prejudice or discrimination against individuals with a dark skin tone, typically among people of the same ethnic or racial group. This is a global issue and we talk about it with pundits Dr. Cassandra Newby-Alexander, Carol Pretlow, Allison Moore and William Brown.

The Attucks: Apollo of the South won for Best Documentary.

Musicians of the greatest caliber have performed at the Attucks, legends like Duke Ellington, Cab Calloway, Ella Fitzgerald and Nat King Cole just to name a few.

Titus Kaphar is an artist who seeks to dislodge history from its status as the "past" in order to unearth its contemporary relevance. His aim is to reveal something of what has been lost and to investigate the power of rewritten history.