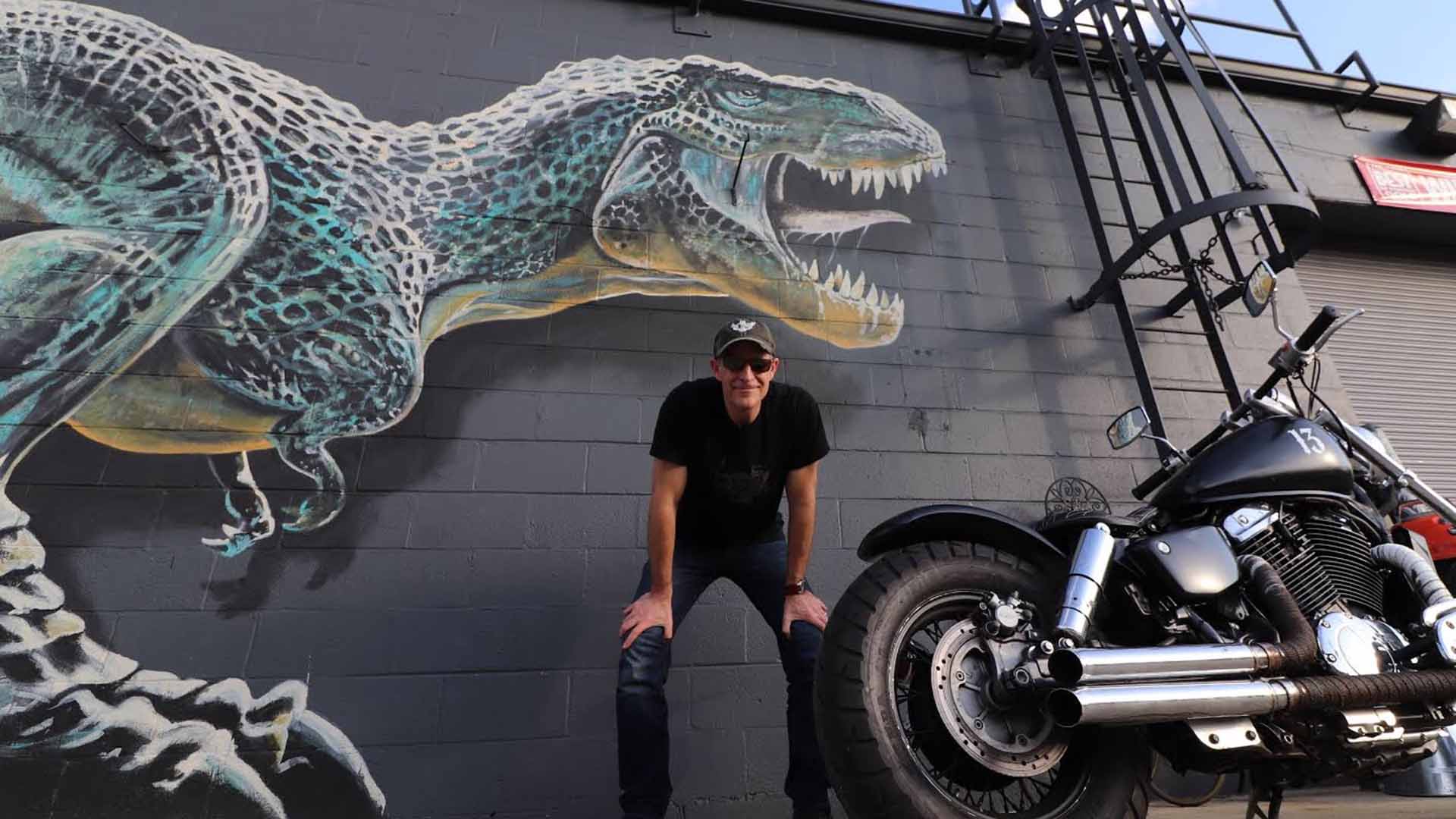 Virginia Found is a half-hour PBS travel/food adventure series highlighting unusual stories of history, places, people and the cuisine of Virginia. In this production, Dave Parker, well known in Hampton Roads, offers a dynamic, fast-paced story-within-a-story as well-known destinations and many lesser known local hangouts within the Commonwealth are explored.

Join Dave in the first four episodes as he leads viewers across Virginia's coastline, (the Chesapeake Bay Regions of Northern Neck, Eastern Shore-Cape Charles, Eastern Shore-Tangier/ Chincoteague and Gloucester/ Yorktown). Dave shares his unique perspective of an area while highlighting unexpected stops and people along the way. Dave's personality is truly irresistible with a quick wit and ability to unearth the most interesting topics in everyday conversations with locals. He seamlessly pulls out the stories behind the story with a professional out-of-the box approach and creative editing skills where the unpredictable becomes instantly and unpretentiously entertaining!

Host Dave Parker is a former chief meteorologist at WTKR and popular radio station host for Coastal Tidewater's 106.1 FM. He is also no stranger to the camera having appeared on CNN, the Today Show and the Late Show with David Letterman. Dave produces, directs and stars on his own YouTube channel.

Virginia Found will air on both WHRO TV and WETA in Washington, D.C.

View schedule of episodes and set reminders so you won't miss any.