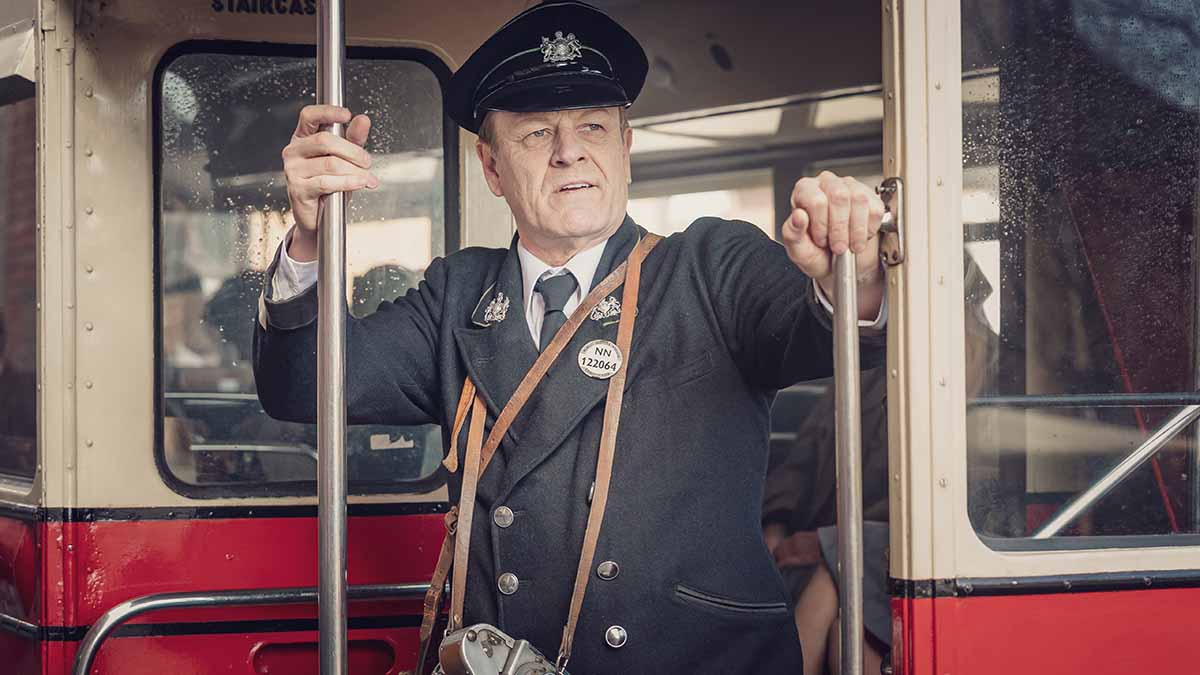 World on Fire is an adrenalized, emotionally gripping and resonant World War II drama that follows the intertwining fates of ordinary people in five countries as they grapple with the effects of the war on their everyday lives. The seven-part series is set in Britain, Poland, France, Germany and the United States, and the events it covers take place during the first year of the war.