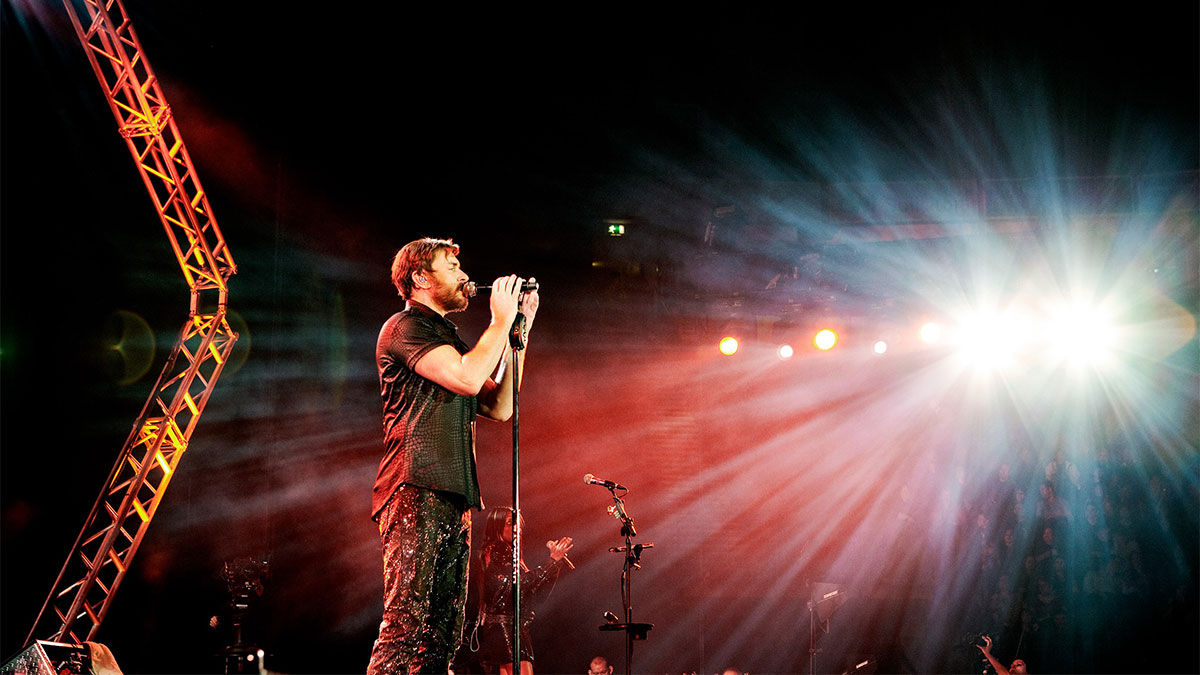 Duran Duran: A Diamond in the Mind

The hugely successful British band Duran Duran (Simon Le Bon, John Taylor, Nick Rhodes and Roger Taylor) bring their visual flair to a stunning performance at Manchester’s MEN Arena in this concert filmed in December 2011, part of a world tour following the release of their acclaimed All You Need Is Now album. In front of an ecstatic sold-out crowd of 21,000, the band delivers hit after hit, mixing classics with new songs from the album, including “Hungry Like The Wolf,” “A View To A Kill,” and favorites “Wild Boys” and “Rio.” Directed by Gavin Elder, this concert brings together everything that is great about Duran Duran—incredible pop music, art, technology and fashion, producing a show of pure excitement and entertainment.