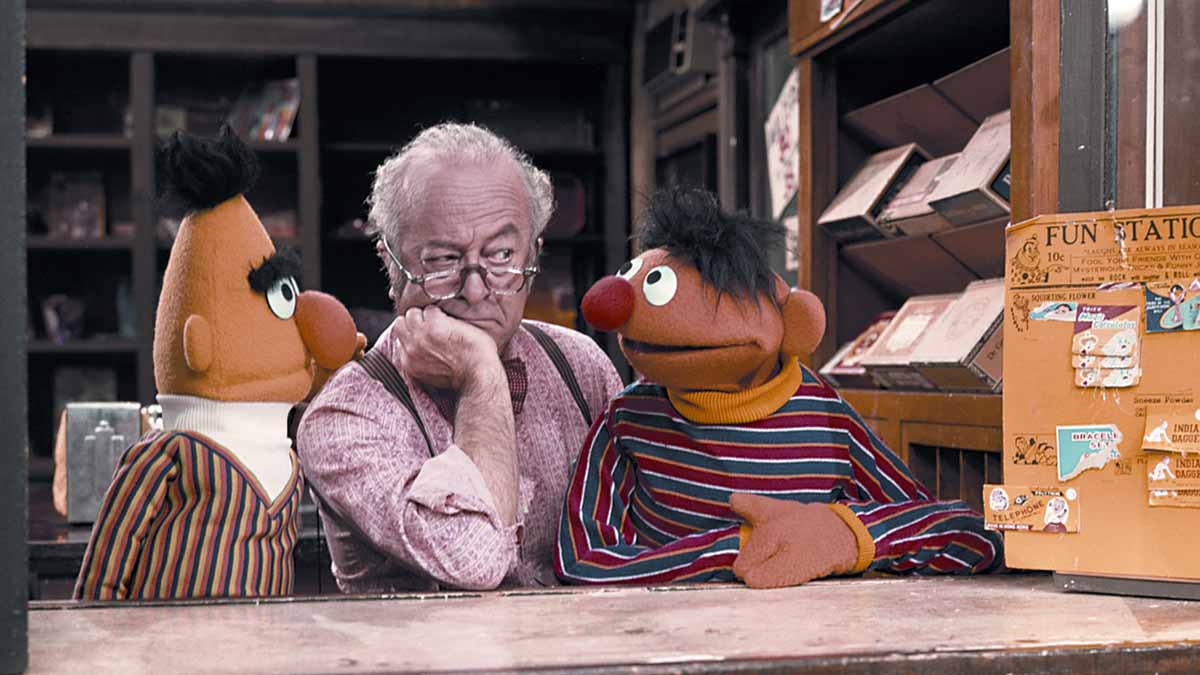 Celebrate the 50th anniversary of the iconic series with favorite memories and special guests. Featuring interviews with Jodie Foster, Itzhak Perlman, LL Cool J, filmmaker Ken Burns, PBS President and CEO Paula Kerger and Jeffrey D. Dunn, President and CEO of Sesame Workshop, the program also includes interviews with many of the award-winning writers and puppeteers who brought the beloved characters from the series to life. The show is hosted by seven-time Grammy Award winner Gloria Estefan.

When it premiered on November 10, 1969, Sesame Street provided educational programming and entertainment unlike any other children’s television show. Initially broadcast on more than 180 public television stations, the program introduced audiences to human characters, often children themselves, who interacted with Jim Henson’s Muppets. Characters like Maria and Gordon, Mr. Hooper, Big Bird, Oscar the Grouch, Bert and Ernie were soon watched by viewers worldwide. Throughout the years, the award-winning and critically acclaimed series has remained experimental, each year researching what issues are impacting kids and adapting to the various cultural and social trends of the time.

Filled with video clips of Sesame Street’s most unforgettable moments, the Sesame Street: 50 Years & Still Sunny explores how the groundbreaking children’s series captured lightning in a bottle and examines its significant and lasting impact on families across America. The program also features heartfelt testimonials from viewers, captured by PBS member stations, about the influence of Sesame Street on their lives.