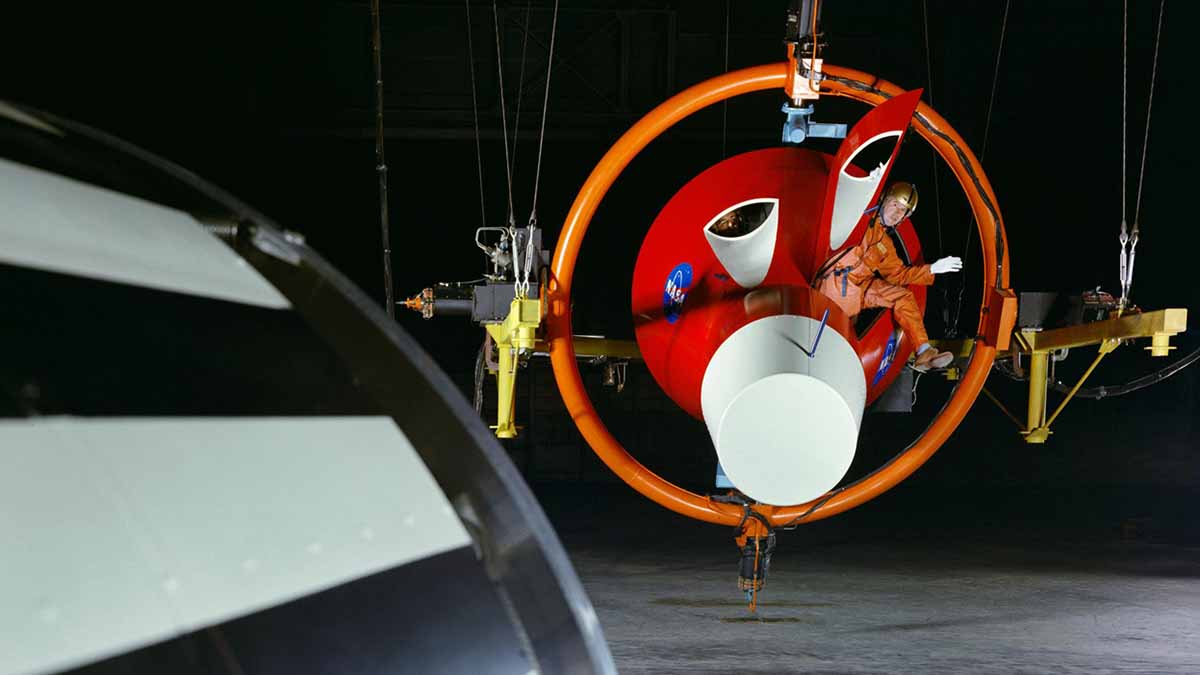 Mission Critical is the story of Langley’s contributions to the Apollo Program, or NASA’s mission to land humans on the moon within a 10 year period set by then President Kennedy. While all NASA centers played a role in this mission, Langley was unique. It Is the oldest of all the field centers and the first to operate the Space Task Group, which began with Project Mercury, the predecessor to Gemini and Apollo.

Mission Critical begins with Langley’s origins after the Wright Brothers first flight, and the beginning of man’s quest for the moon. The program focuses on three areas of importance; the introduction of the first human computers, featuring Christine Darden and Katherine Johnson. Second, the Rendezvous Docking Simulator that simulated docking the LEM to the Command Module, and finally the Lunar Landing Research Facility that allowed astronauts the ability to simulate landing a craft on the surface of the moon. Without these three key components, reaching the moon would not have been possible.

Schedule an email reminder to tune in!