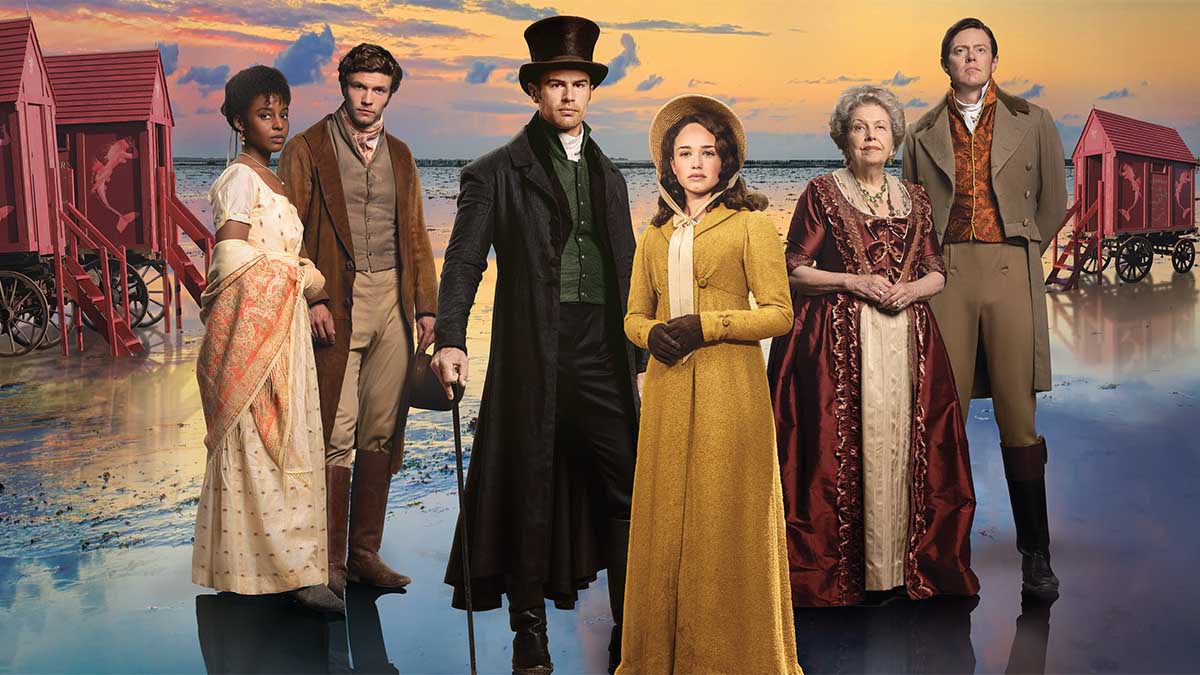 The premiere screening of Sanditon on Masterpiece drew a huge crowd, and Jane Austen fans, came dressed to impress! There were endless costumes and even a few clever imitated accents, which made the film come to life.

Our guests started the evening off with music and games and later learned dances from that era. Before watching the film, guests received a brief narration of Sanditon and Austen by Amy Stallings, an adjunct professor of history at Old Dominion University.

Afterwards, the only thing left to do was to watch the film and indulge in popcorn.

Jane Austen was never able to finish this piece due to illness, so Masterpiece finished the story for her and brought it to television. You can get the full experience of Sanditon, Sunday, January 12, at 9PM on WHRO TV15.