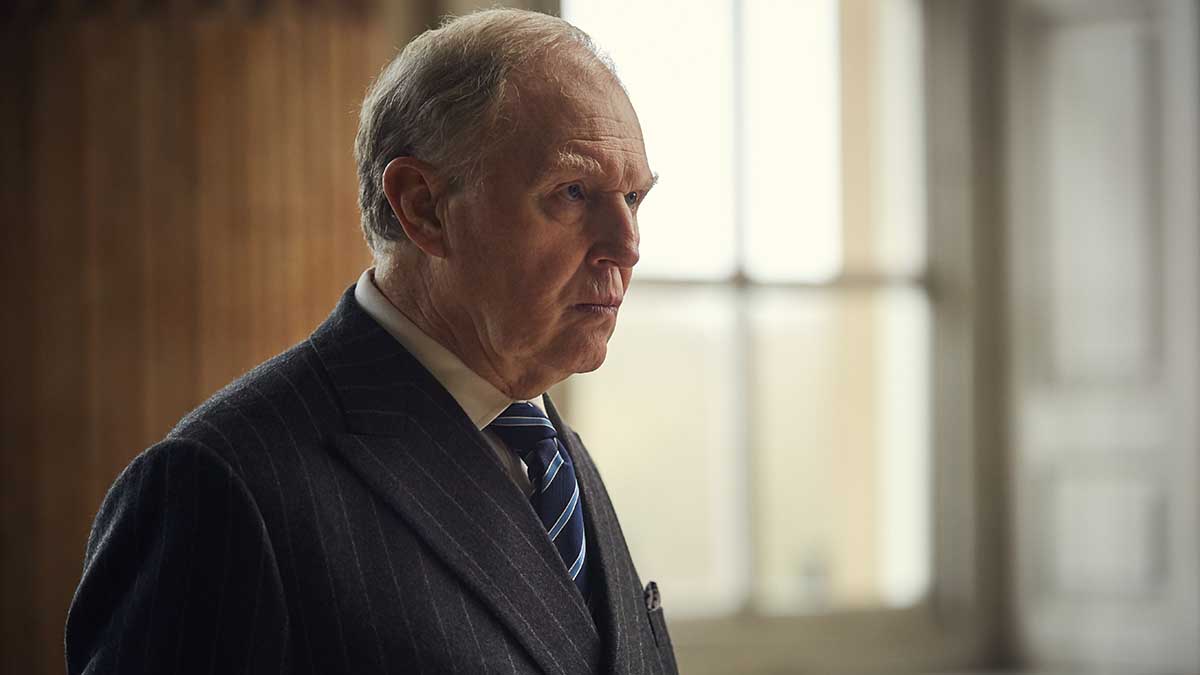 Courtesy of Drama Republic for BBC and MASTERPIECE

The hit Broadway show King Charles III is adapted for television. A 2016 Tony nominee for Best Play, King Charles III imagines Prince Charles’ ascension to the throne following Queen Elizabeth’s death. Lauded by the New York Times as a “flat-out brilliant portrait of a monarch in crisis,” the play was critically acclaimed in London and New York. The 90-minute adaptation will star members of the Broadway cast and will reunite the Tony-nominated creative team behind the play: Writer Mike Bartlett will adapt from his own script — daringly written in blank verse—and Rupert Goold will direct.