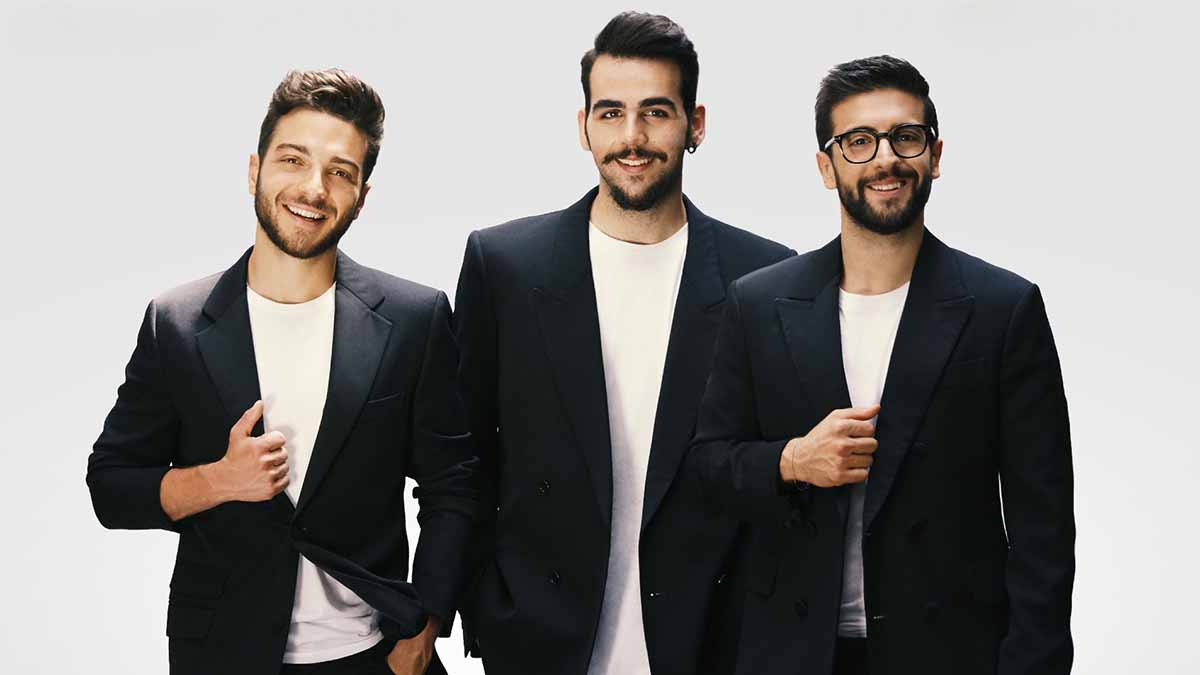 International superstars Il Volo are back with their sixth PBS special, a new concert celebrating their tenth anniversary of friendship, memories and making music together. Set against the unique landscape and historic cave dwellings of Italy’s ancient city of Matera, Il Volo: Ten Years showcases stunning new arrangements of the trio’s most-loved hits like “Grande Amore” and “Il Mondo.” They also perform tracks from their new companion album, also called Il Volo: Ten Years, including covers of classics such as “People,” by Barbra Streisand and “Arrivederci Roma” by Dean Martin.

Discovered by renowned manager Michele Torpedine (Andrea Bocelli), Il Volo — Piero Barone, Ignazio Boschetto, and Gianluca Ginoble — were first introduced to America with their self-titled album in April 2011, which debuted on the Billboard Top 200 chart. They have since performed as special guests on America’s Got Talent and American Idol, and guest-starred on the final episode of HBO’s Entourage. The group also performed at the 2013 Daytime Emmy Awards, toured with the legendary Barbra Streisand and appeared with her in two of her own PBS specials.

Il Volo has spent the past decade practicing, learning, and growing into the young professionals they are today. In Il Volo: Ten Years their powerful bond is more apparent than ever.