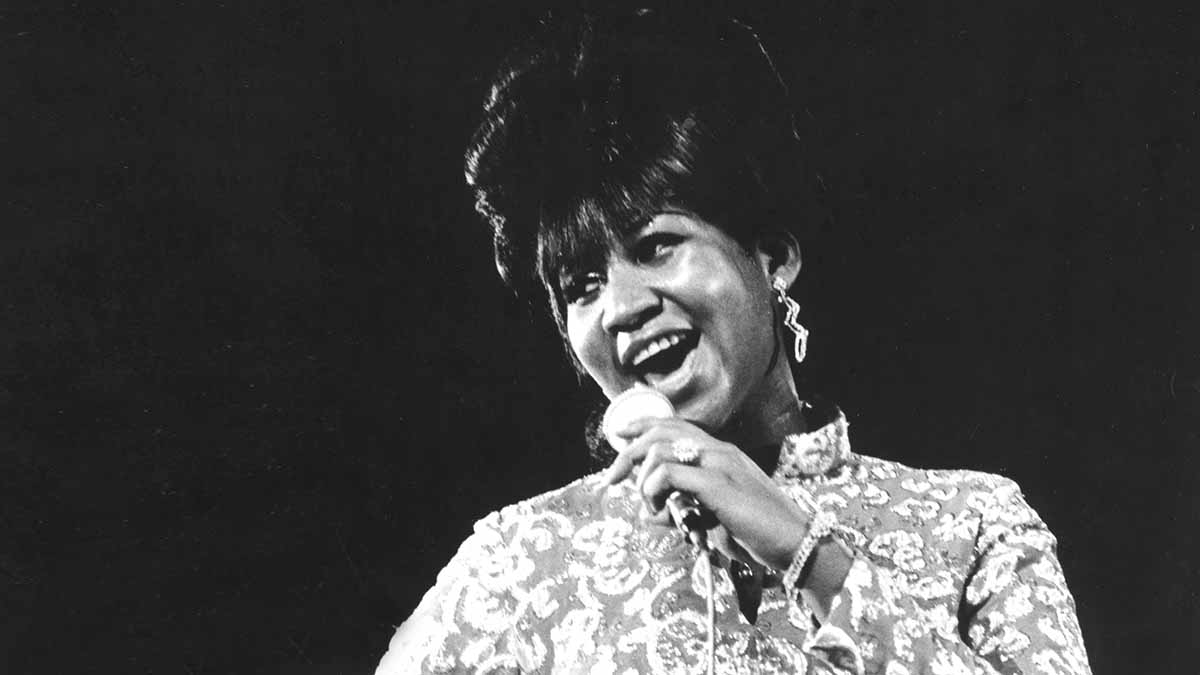 A year after her passing, the legendary Queen of Soul is featured in this new installment of the My Music series. From her youthful gospel singing in the Detroit church with her sisters and pastor father, Aretha Franklin was destined for a life-long legacy of song.

Expanding into popular music upon signing with Columbia Records in the early 1960s, Aretha ultimately found her strongest musical footing when she joined Atlantic Records. There she immersed herself in the rhythm and blues sound from Muscle Shoals under the guidance of famed producer Jerry Wexler.

Aretha quickly earned the title Queen of Soul as she enjoyed a succession of massive hit records, many of which crossed over onto Top 40 rock stations. Songs such as “Respect,” “(You Make Me Feel Like) A Natural Woman” and “Chain of Fools” helped Aretha become a household name. Yet she continued to stay true to her musical roots, performing sacred songs and reinventing mainstream favorites into gospel-flavored successes.

In the 1980s, Aretha enjoyed a renaissance upon signing to Clive Davis' Arista Records, reaching a new generation with best-selling records “Freeway of Love,” “Jumpin’ Jack Flash” and “I Knew You Were Waiting” with George Michael.

Over her long and illustrious career, Aretha Franklin earned an impressive 18 Grammy Awards for recording excellence in addition to being the first woman inducted into the Rock and Roll Hall of Fame.

Franklin was a frequent presence on television in both the United States and in Europe. Specially selected performances from the best of her appearances — many of which have never been seen in America — are featured in this retrospective along with heartfelt remembrances from Aretha’s friends and colleagues Smokey Robinson, Clive Davis, Mary Wilson and others.