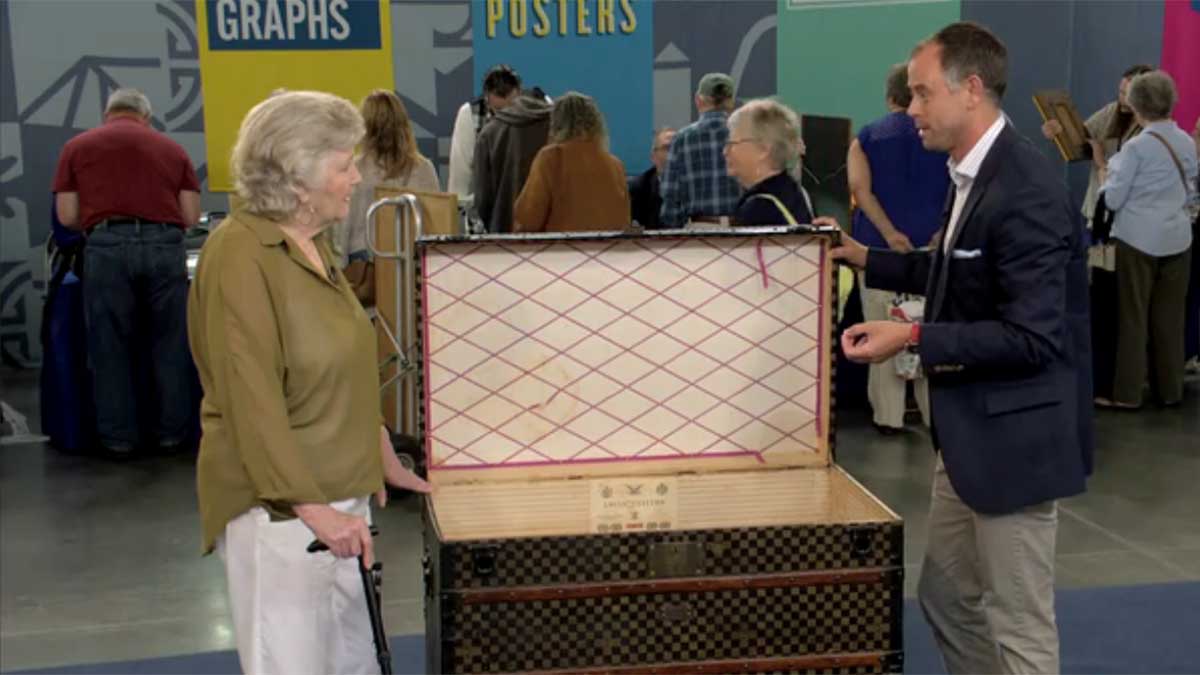 The first two episodes from Virginia Beach featured some fabulous finds including a John Wayne mug from around 1960, an 18th-century Chinese celadon vase, and Albert Einstein letters from the 1940s.

In this episode, great finds include a 1554 Giorgio Ghisi engraving after Bronzino and a Louis Vuitton steamer trunk.

Did you miss the first two episodes from Virginia Beach? Catch up online.

Episode 3 will repeat on Saturday evening at 8 p.m.