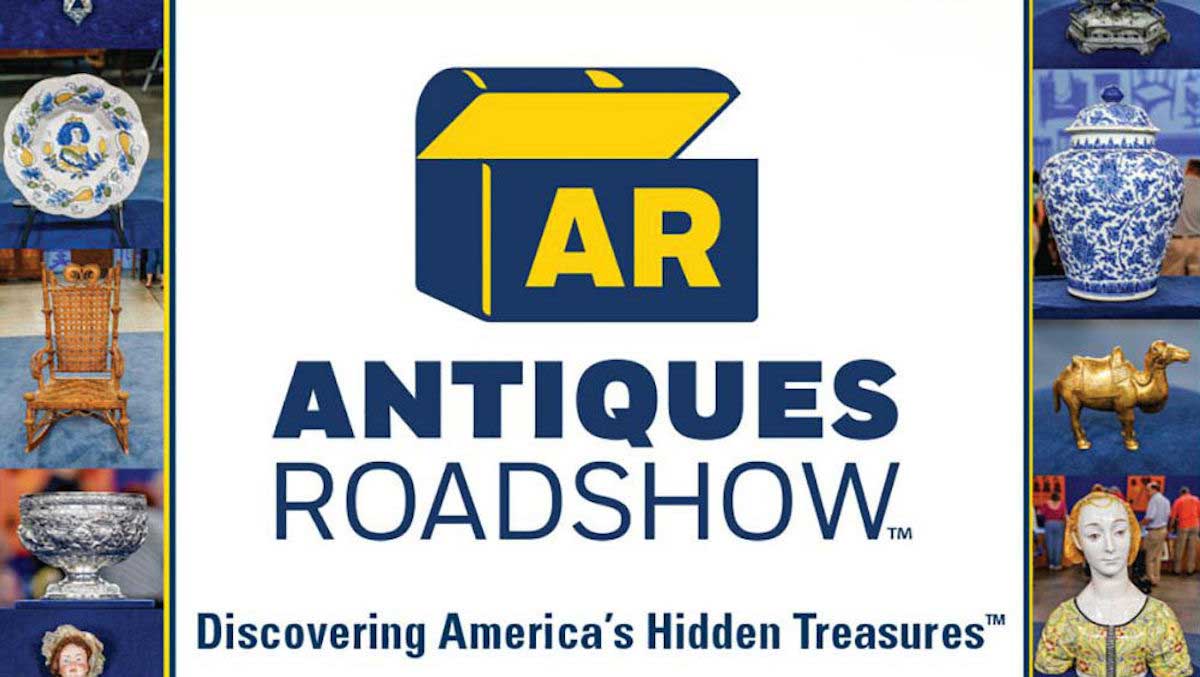 
Watch the Virginia Beach episodes on WHRO TV 15 at 8 p.m. on Monday nights.

May 1 - Virginia Beach, Hour Two: A promotional print signed by Cassius Clay and an 18th-century Chinese celadon vase are appraised.

May 8 - Virginia Beach, Hour Three: Great finds include a 1554 Giorgio Ghisi engraving after Bronzino and a Louis Vuitton steamer trunk.