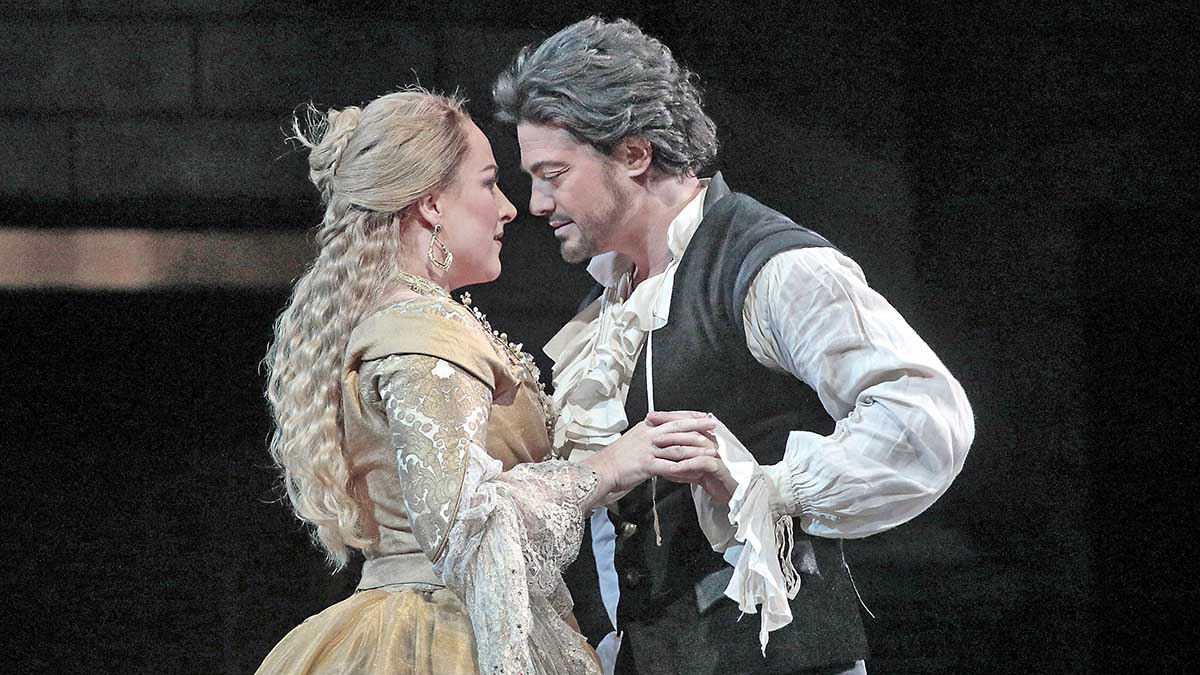 The opera premiered in 1867 at the Théâtre Lyrique in Paris. Perhaps the most enduringly successful of the many operatic settings of the world’s consummate love story, Roméo et Juliette is a prime example of French Romanticism, a tradition that values subtlety, sensuality, and graceful vocal delivery over showy effects. In the opera there is a slight shift of focus away from the word games of the original play and a greater focus on the two lovers, who are given four irresistible duets, including a brief final reunion in the tomb scene that does not appear in the play.