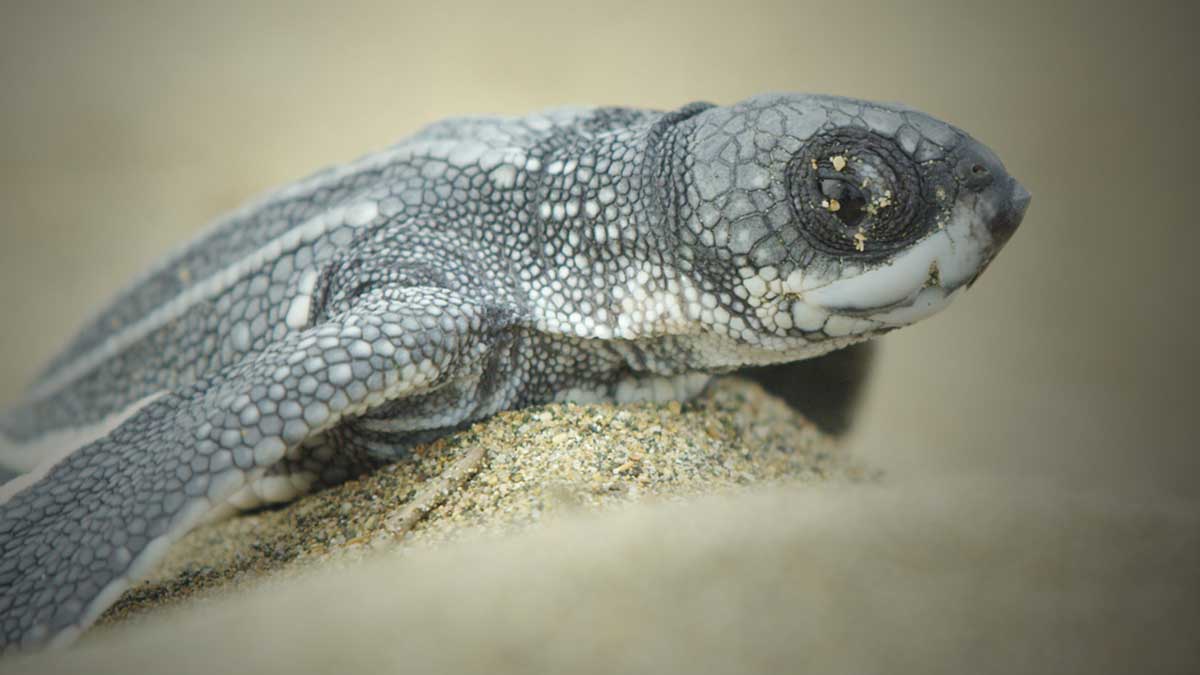 There are important conservation efforts underway in the Commonwealth of Puerto Rico to protect its endangered native wildlife from extinction on land and sea. Once home to ancient rainforests that covered the Caribbean island when Columbus first landed in 1493, centuries of development have impacted Puerto Rico’s rich natural resources. By 1900, only five percent of its rainforests remained, causing a major loss of habitat.

Viva Puerto Rico follows the work of three conservationists and the ways in which each is trying to restore populations of the island’s most endangered species: the Puerto Rican Amazon parrot, Leatherback turtle, and manatee.