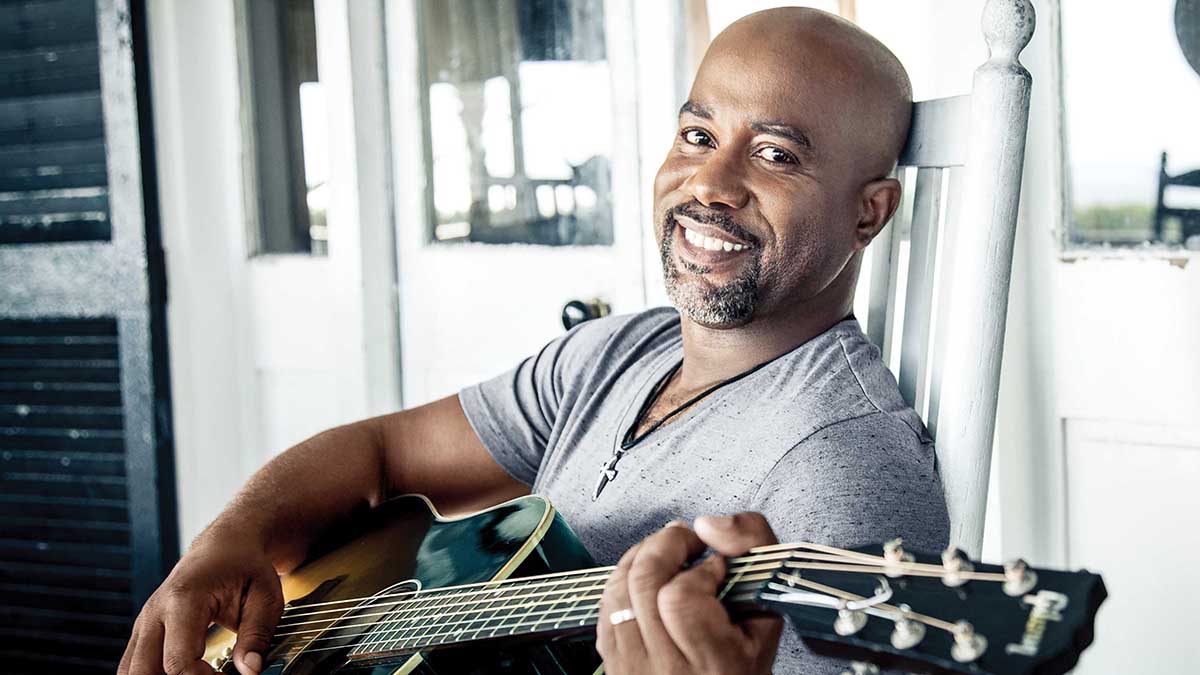 The second season features 12 documentaries from across the region, highlighting the rich Southern tradition of storytelling and celebrating diverse voices and unexpected points of view. This season’s films include a look back at the rise and fall of the utopian Soul City in 1970s North Carolina, a thoroughly modern story of a young transgender Christian trying to find his place in the church, a portrait of influential Mississippi bluesman Fred McDowell, the story of two unforgettable women from West Virginia coal country who find common ground across the divide that separates them, a visit to the epicenter of the costuming community in New Orleans, and timely looks at the region’s oldest and newest immigrants.

Watch Behind the Scenes with Darius Rucker: