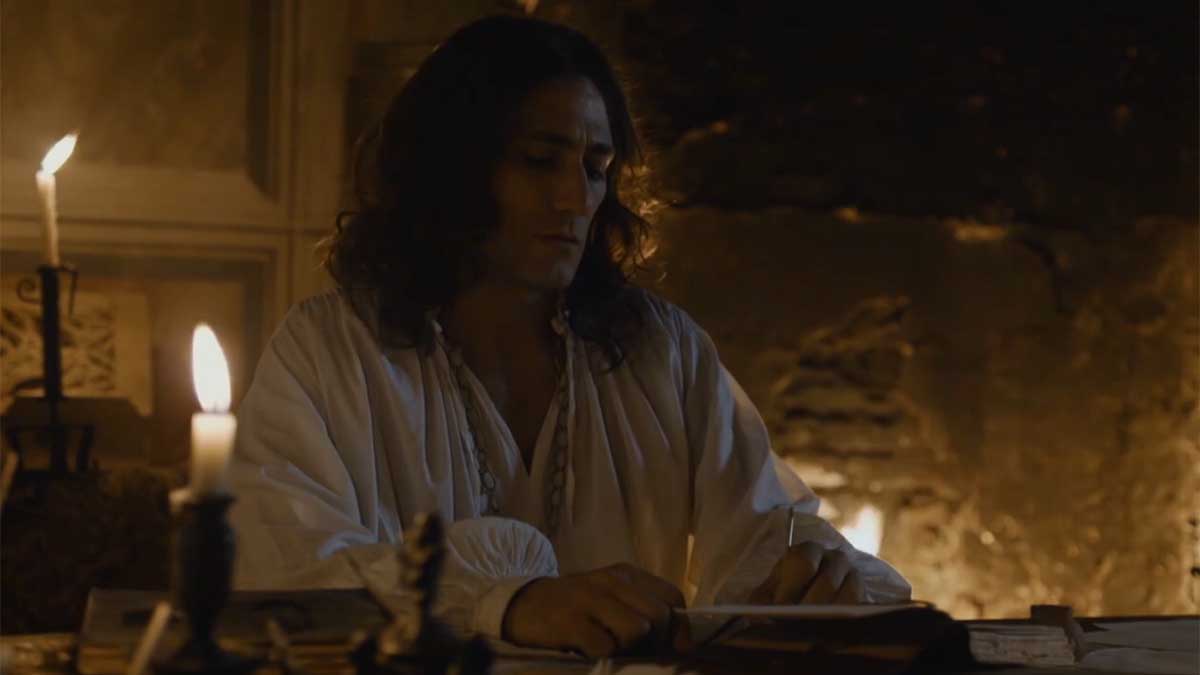 Secrets of the Dead: Leonardo, The Man Who Saved Science

Leonardo da Vinci is, of course, best known as one of the world’s greatest artists. At his death in 1519, he was famous for such masterpieces as the Mona Lisa and The Last Supper. But he was more than a painter, he was also a musician, writer, and showman. In the pages of his notebooks, written in a secretive reverse script, and unpublished for more than 400 years, we discover yet another Leonardo, the man of science.

His notebooks contain plans for hundreds of inventions that would be created hundreds of years later including the machine guns, diving suits, construction cranes, robots, flying machines, and more. Was Leonardo a genius? A prophet who anticipated the modern age by 500 years? Or was there another explanation?

Leonardo, The Man Who Saved Science, features drawings of his most famous ideas and inventions, some of which trace their original creation to ancient Greece while others were a product of the scientific inventions of the golden age of Islamic learning. Leonardo never affirmed that his projects came from his original ideas.

Is Leonardo just a copycat? Or, as the program suggests, did he, in reinventing ancient technology, spark a renewed interest in scientific experimentation lost in Europe during the Dark Ages until the Renaissance? Secrets of the Dead: Leonardo, The Man Who Saved Science goes in search of the answer to these questions.

Watch previous episodes of Secrets of the Dead.