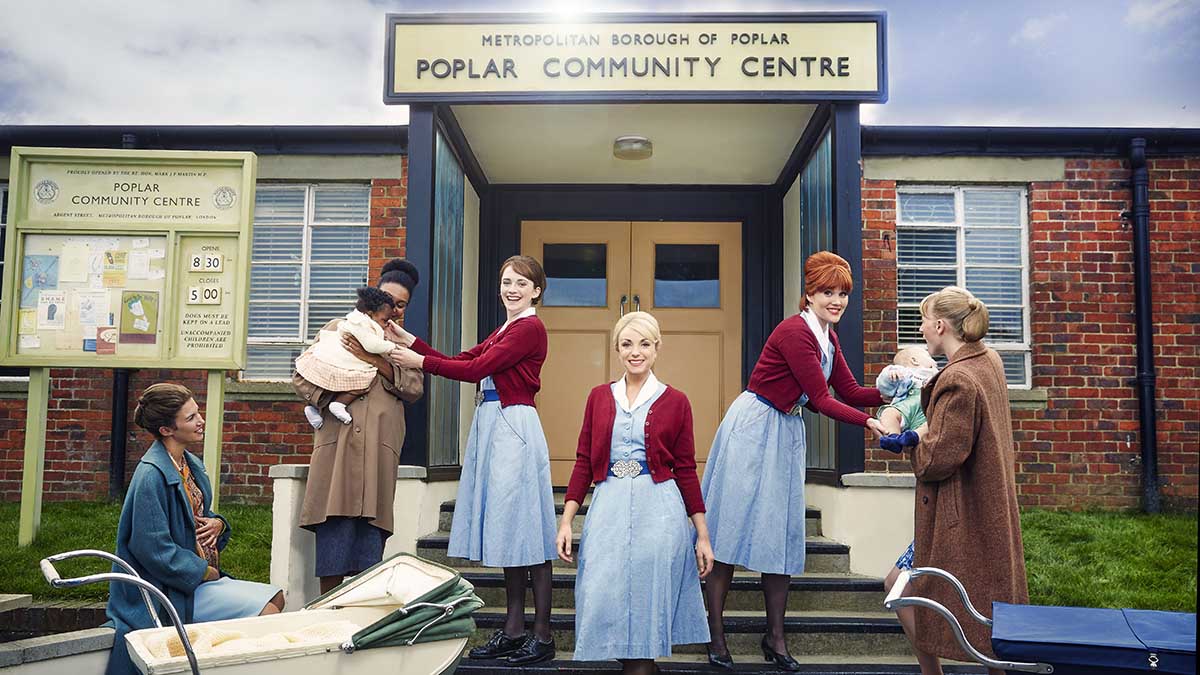 Two popular shows are returning to WHRO TV 15 in April. Call the Midwife returns with its sixth season, and Home Fires comes back for a final season. 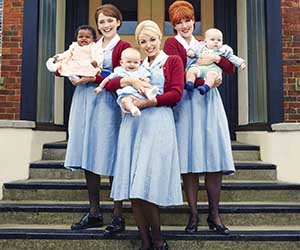 Season 6 begins in 1962 and it is evident how times are changing, from increased liberation for women to the shadow of infamous gangsters to the introduction of new government policies. In Poplar, when the rather austere Sister Ursula is appointed the new head of Nonnatus House, Sister Julienne finds herself demoted and working alongside the midwives as an ordinary member of the staff. She is not the only one to face challenges closer to home. As they strive to help mothers and families cope with the demands of childbearing, disability, disease, and social prejudice, the beloved medics must make choices — and fight battles — of their own.

In Season 6, the midwives laugh together, cry together, and support each other as never before, while continuing to address complex medical and personal dilemmas on their midwifery and district nursing rounds. 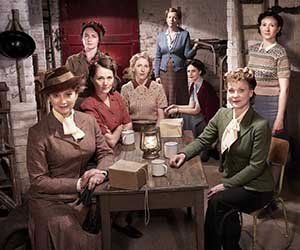 The moving drama hailed as “irresistible" by The Wall Street Journal returns for a final season. Home Fires follows the story of a group of inspirational women in an English village during World War II. As the conflict takes hold and the separation from their husbands, fathers, sons, and brothers becomes more painful, the women rely on one another and the friendships forged through village life. Samantha Bond (Downton Abbey) and Francesca Annis (Reckless) head the extraordinary cast.