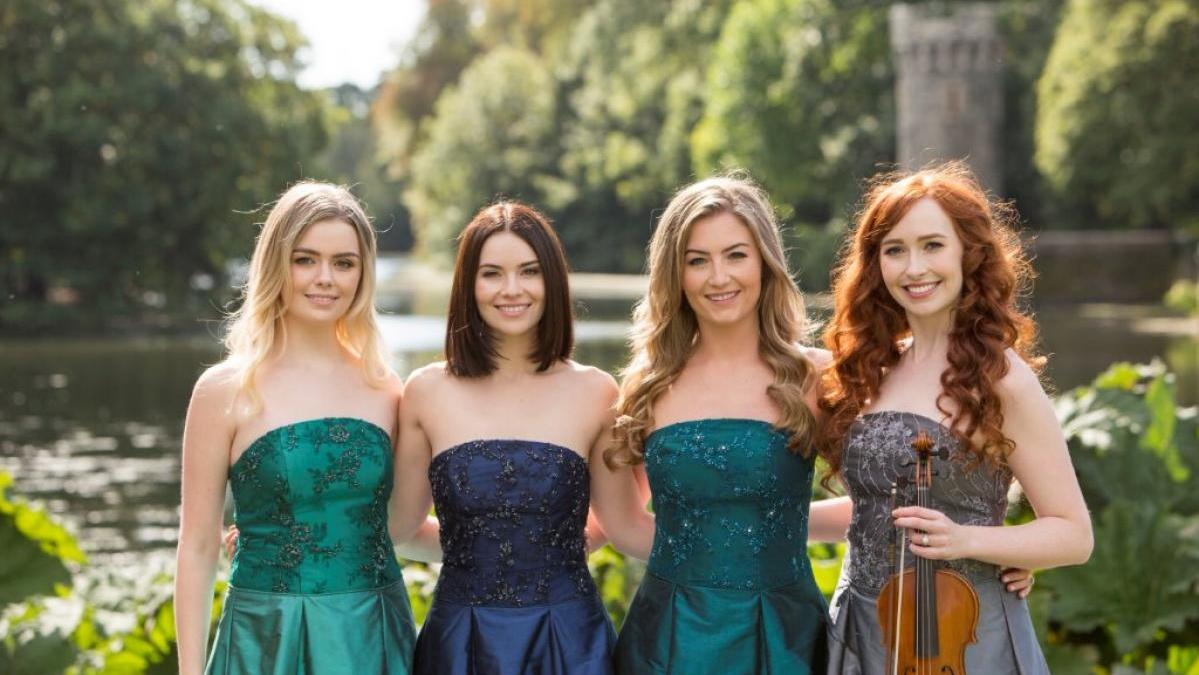 Filmed at the enchanting 19th century Johnstown Castle in Wexford, Ireland, this special features stunning music from Celtic Woman’s album Ancient Land, along with a selection of their timeless classics. The spectacular outdoor concert — their first filmed at a castle since 2009’s Songs from the Heart — follows in the footsteps of other PBS viewer favorites such as A New Journey, Destiny and Homecoming.

Joining Celtic Woman will be a choir and Irish dancers, as well as an orchestra and some of Ireland’s finest musicians playing an array of Celtic instruments, including Uilleann pipes, whistles, percussion and bagpipes.

Filmed on a magical Irish evening on castle grounds, this lavish production features the highest quality sound, lighting and staging, all designed to highlight the superb performers gracing the stage. Celtic Woman continues to carry on the centuries-old tradition of telling stories through song — stories of the land, stories of love and stories of dancing.