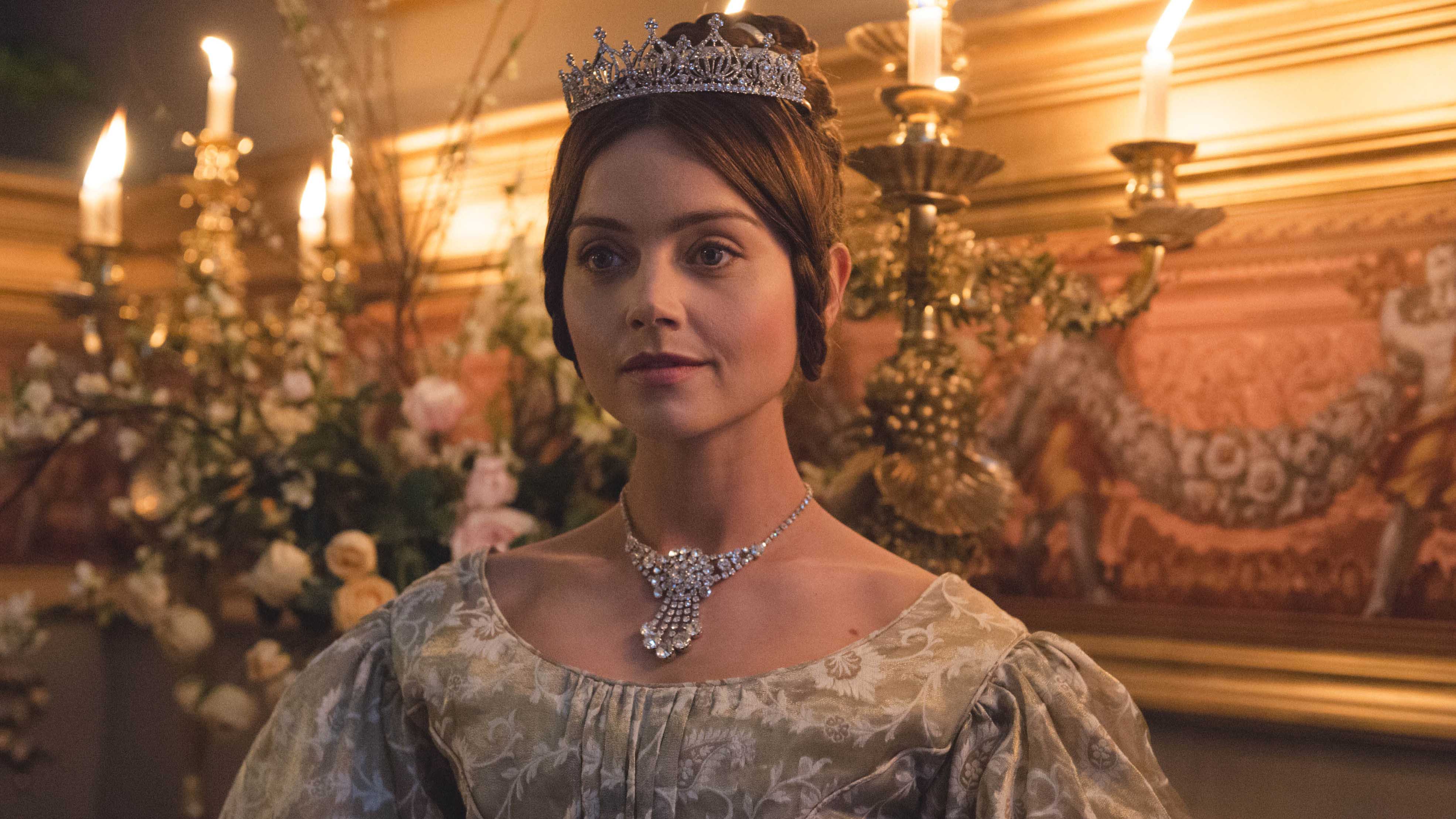 Tune In for the 'Victoria' Marathon

If you missed the sensational new drama, Victoria, when it first aired — or you loved it so much you want to watch it all again -- now is your chance! WHRO will air a Victoria marathon on Sunday, February 26, from 4 p.m. to midnight.

Jenna Coleman (Doctor Who) stars as the young Victoria, a tiny (4’11”), neglected teenager who overnight became Queen and eventually the most powerful woman in the world. The eight-part drama follows Victoria from the time she becomes Queen in 1837 at the age of 18, through her courtship and marriage to Prince Albert. Famous for her candor and spirit, she was the first woman who seemed to have it all: a passionate marriage, nine children, and the job of being Queen of the world’s most important nation. Victoria’s often tumultuous reign lasted for 63 years; she was England’s longest serving monarch until she was overtaken by Queen Elizabeth II.

In addition to Coleman, the stellar ensemble includes Rufus Sewell (The Man in the High Castle, Zen, The Pillars of the Earth) as Lord Melbourne, her first prime minister and intimate friend and Tom Hughes (Page Eight, Dancing on the Edge) as her husband Prince Albert.

Watch a Q&A with the cast:

Tune in for the show that everyone talking — Sunday, February 26, 4 p.m.