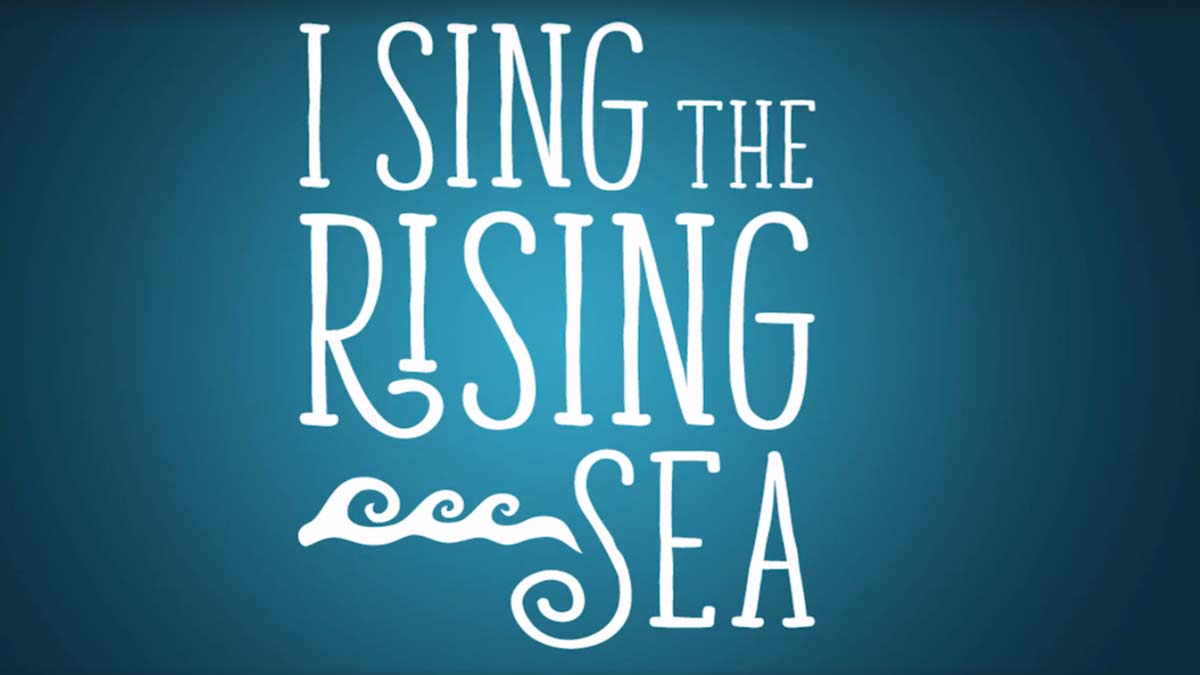 'I Sing The Rising Sea' Offers History and Entertainment

I Sing the Rising Sea is a musical that tells the sweeping story of sea level rise that flows through generations and across continents. The story follows an African American family through three generations beginning in Norfolk and spanning around the globe.


Creator Eric Schorr, who was commissioned by the Virginia Stage Company to write the musical, uncovered fascinating things during his research including photos showing the major flooding in downtown Norfolk in the aftermath of a historic storm in 1933. He also read about a woman “flagpole sitter” in Ocean View—which was a segregated beach at the time. He recently spoke with Lisa Godley from WHRO’s Another View about his journey in writing the production.


“I am always interested when I look at history to see whose story is not being told,” Schorr explained. “Who might be underrepresented? Because that to me feels like an educational opportunity not only for myself as a writer, but also for an audience."


The production blends history, fiction and romance in a way that highlights the very important issue of climate change.


Hear more from Schorr and cast members of I Sing the Rising Sea.

I Sing the Rising Sea runs through October 9 at ODU's Goode Theatre.