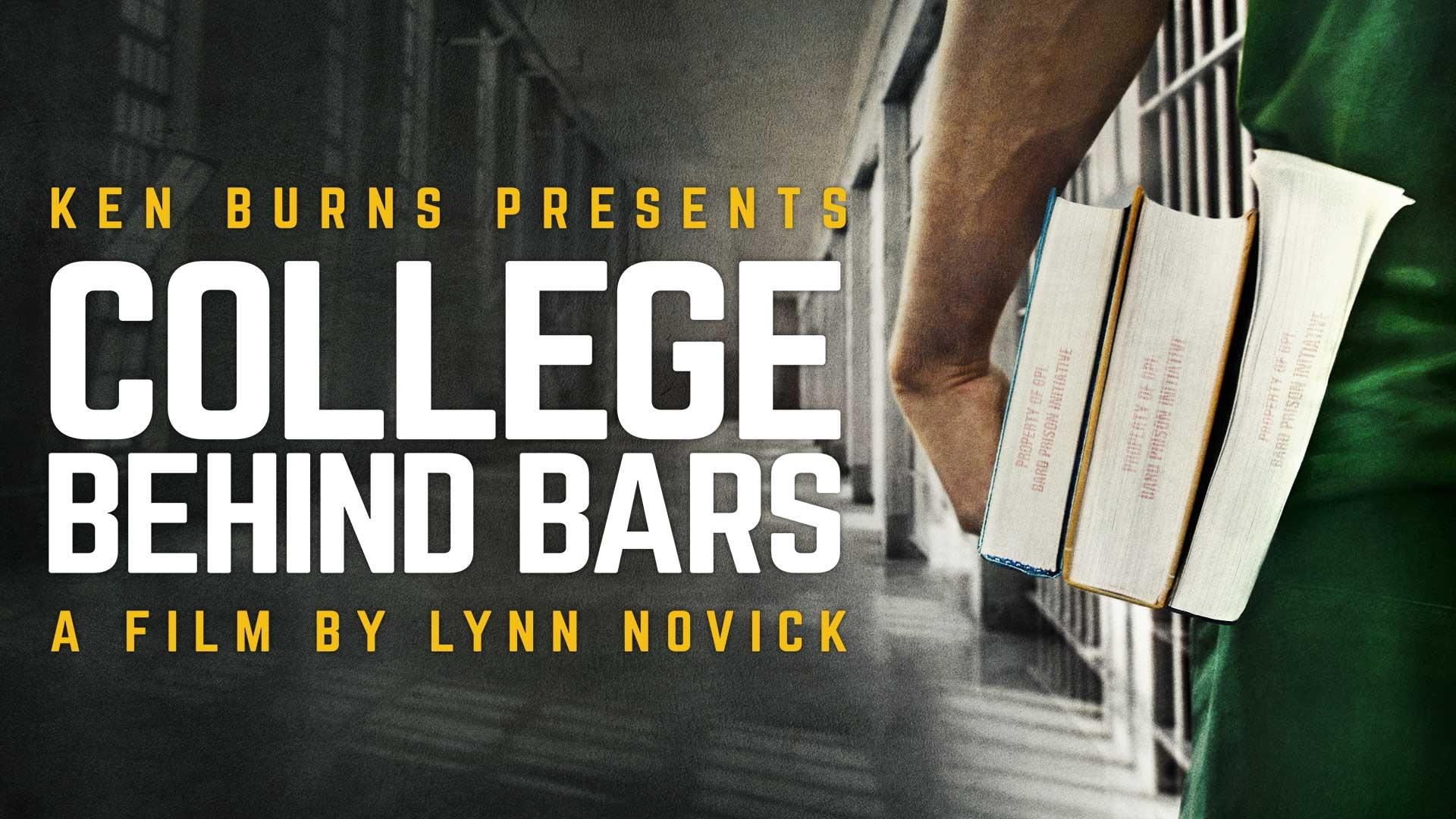 College Behind Bars, a four-part documentary film series directed by award-winning filmmaker Lynn Novick, produced by Sarah Botstein, and executive produced by Ken Burns, tells the story of a small group of incarcerated men and women struggling to earn college degrees and turn their lives around in one of the most rigorous and effective prison education programs in the United States – the Bard Prison Initiative.

Shot over four years in maximum and medium security prisons in New York State, the four-hour film takes viewers on a stark and intimate journey into one of the most pressing issues of our time – our failure to provide meaningful rehabilitation for the over two million Americans living behind bars. Through the personal stories of the students and their families, the film reveals the transformative power of higher education and puts a human face on America’s criminal justice crisis. It raises questions we urgently need to address: What is prison for? Who has access to educational opportunity? Who among us is capable of academic excellence? How can we have justice without redemption?