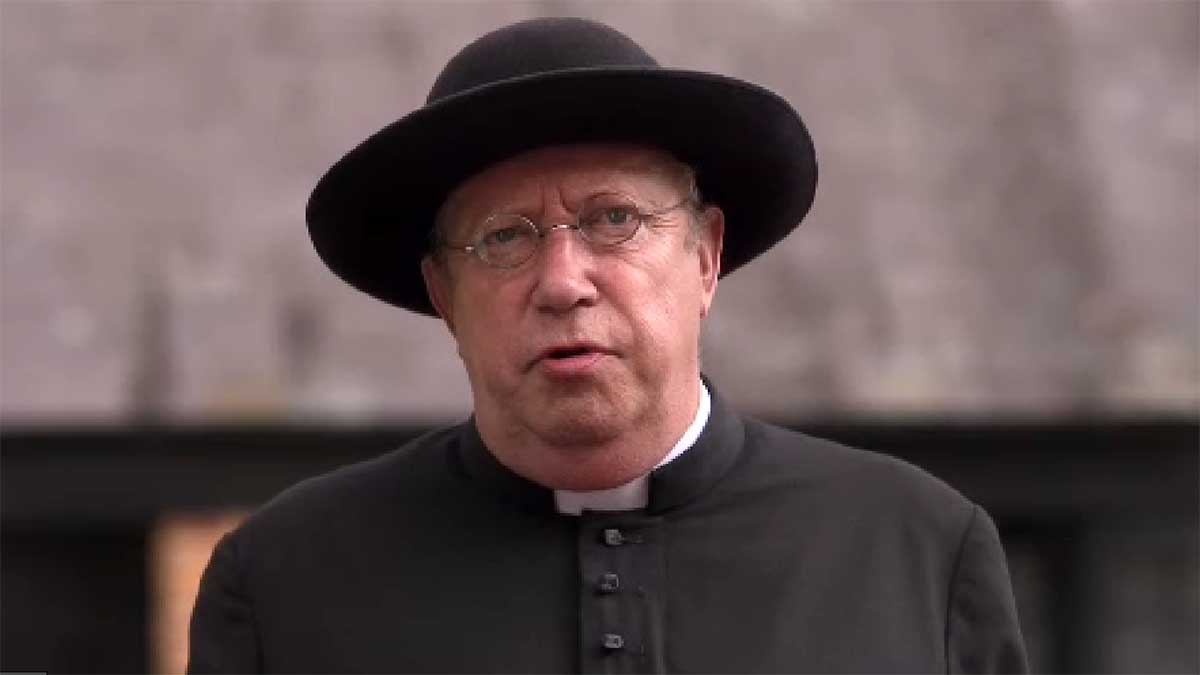 Father Brown is back with a new season. The British television drama takes place in 1950’s England with Mark Williams as Father Brown, the Roman Catholic crime-solving priest. This season, Father Brown is back to solve even more mysteries in his English village. In the first episode,The Star of Jacob, The infant son of the Duke of Frome goes missing and Father Brown attempts to find the child.