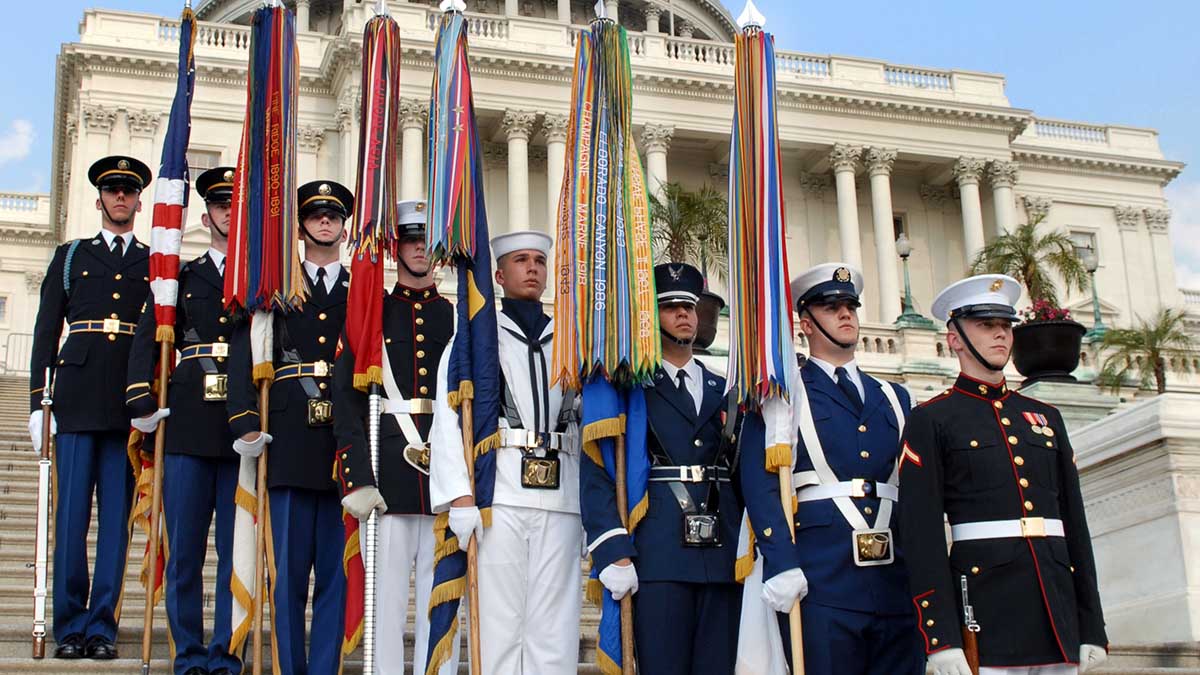 Each year, this concert focuses on bringing us together as one family of Americans to honor the service and sacrifice of our men and women in uniform, military families and all those who have given their lives for our country. The concert features acclaimed actors Joe Mantegna and Gary Sinise and an all-star lineup of actors and musicians along with top pops conductor Jack Everly and the National Symphony Orchestra. Show segments include a tribute to the last surviving member of the Doolittle Raiders, who flew the daring bombing mission that launched the U.S. invasion of Japan after Pearl Harbor; the story of the sacrifices made by Captain Luis Avila and his wife, Claudia, as they courageously face life-changing injuries incurred from an IED bomb blast; and the healing journey of a Gold Star family from the Vietnam era who reach out to support grieving families from recent conflicts. This tribute to our military airs live from the West Lawn of the U.S. Capitol before an audience of hundreds of thousands, a broadcast audience of millions and to our troops around the world via American Forces Network.