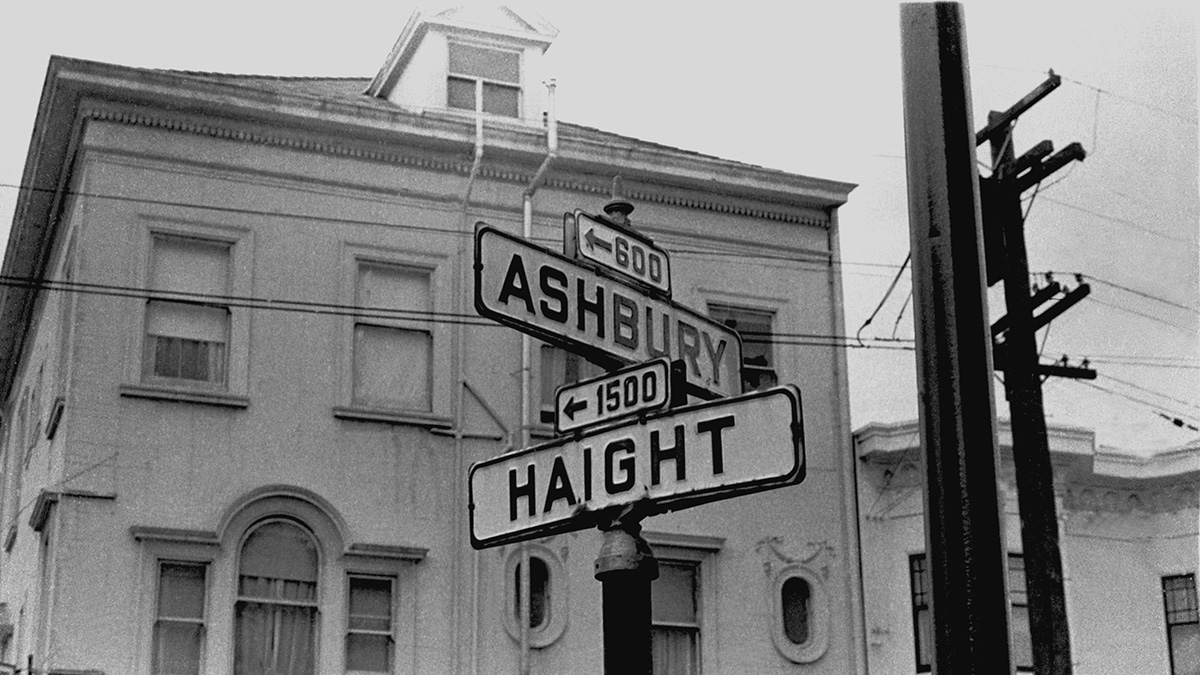 In the summer of 1967, thousands of young people from across the country flocked to San Francisco's Haight-Ashbury district to join in the hippie experience, only to discover that what they had come for was already disappearing. By 1968 the celebration of free love, music and an alternative lifestyle had descended into a maelstrom of drug abuse, broken dreams and occasional violence. Through interviews with a broad range of individuals, including actor Peter Coyote and politician Willie Brown, who lived through the summer of love, as well as police officers walking the beat, teenage runaways who left home without looking back, non-hippie residents who resented the invasion of their community and scholars who still have difficulty interpreting the phenomenon — this presentation offers a complex portrait of the notorious event that many consider the peak of the 1960s counter-culture movement.