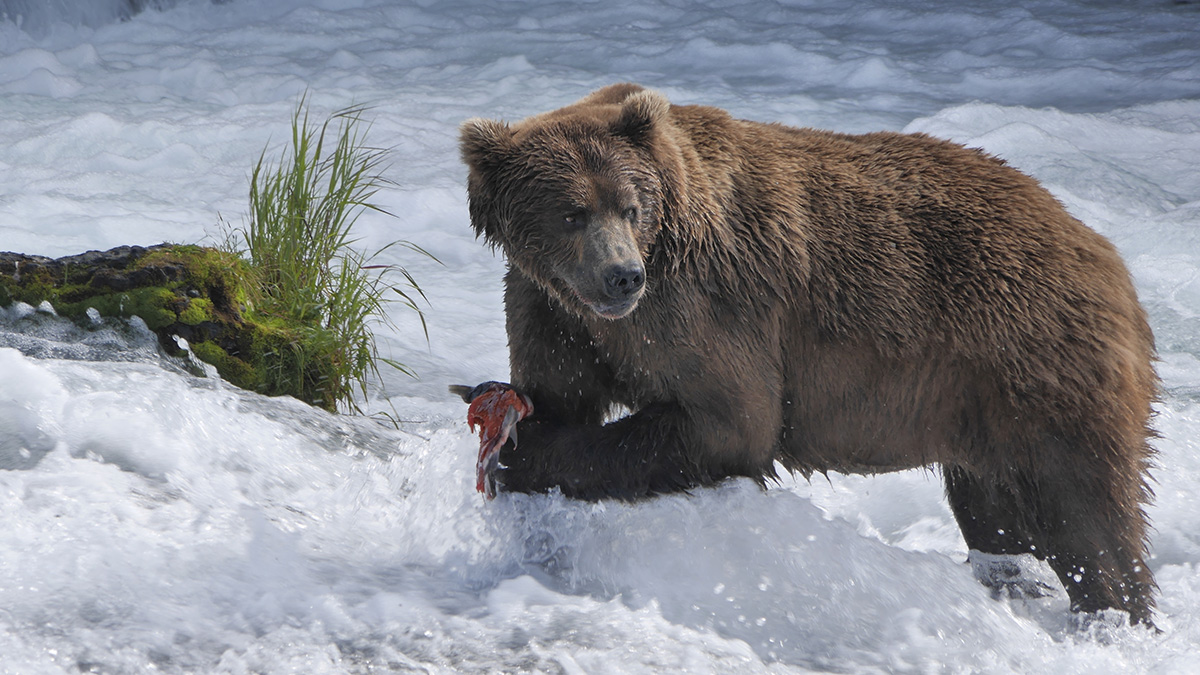 Over three nights, in partnership with the BBC, PBS will turn the cameras on a must-see natural spectacle that plays out across the vast Alaskan wilderness, where some of the world’s most remarkable animals – bears, wolves, moose, orcas and eagles – gather by the thousands to take part in Alaska’s summer feast, an event never before captured live on television. WILD ALASKA LIVE will air July 23, 26 and 30 at 8:00 p.m. ET as a part of the “PBS Summer of Adventure” lineup.

WILD ALASKA LIVE will be hosted by Emmy Award®-winning zoologists, adventurers and brothers Chris Kratt and Martin Kratt, the creators, executive producers and stars of the hit PBS KIDS series WILD KRATTS. Liz Bonnin and Steve Backshall, both of whom presented BIG BLUE LIVE, will join the Kratts as on-air correspondants.