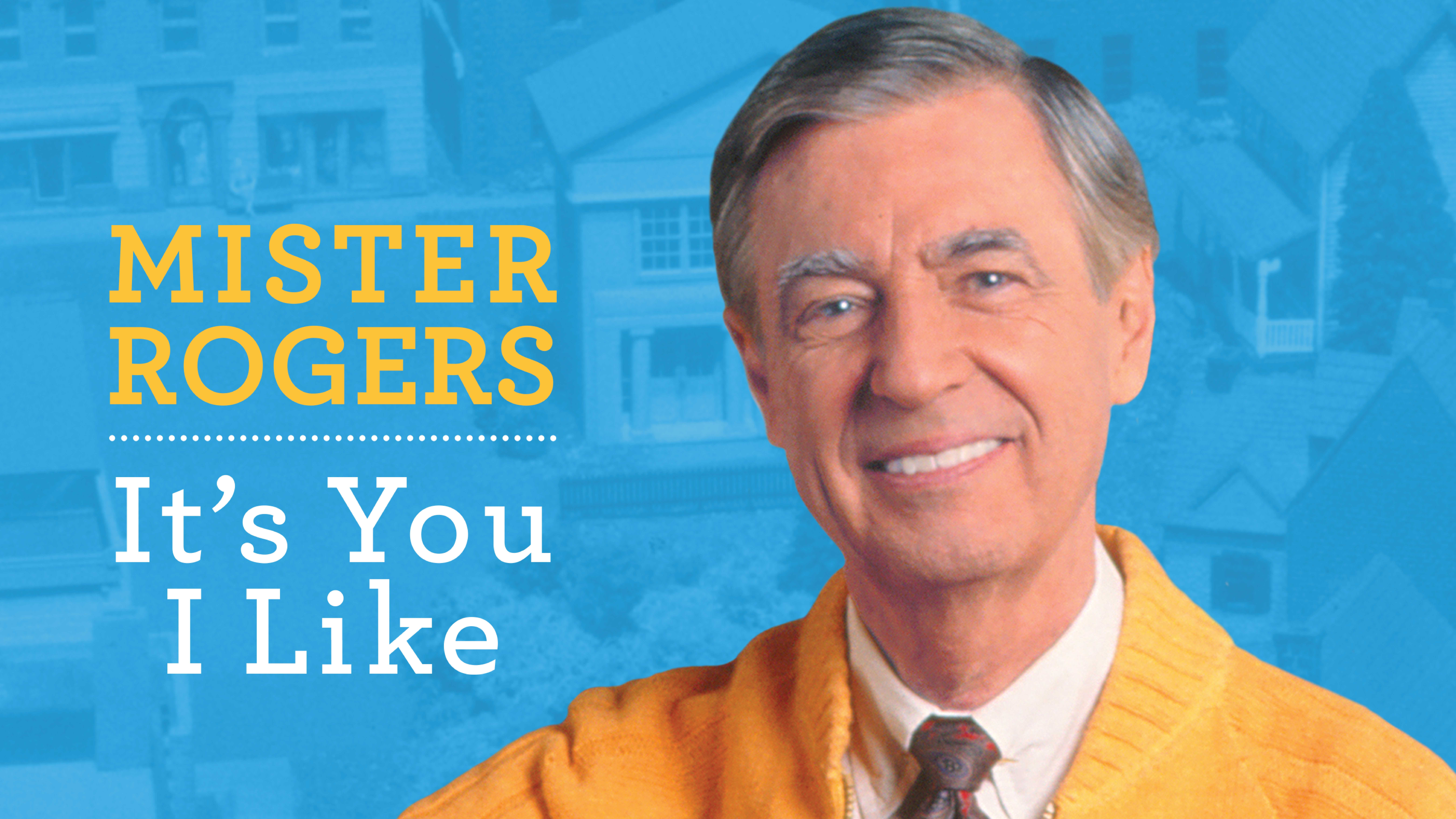 On Feb. 19, 1968, Mister Rogers' Neighborhood premiered on public television. At that time, PBS wasn't even a network then, and television was limited in what types of programs it offered. Slipping into his iconic sweater and a pair of sneakers, Fred Rogers aimed to connect with his audiences and impart meaningful lessons to them in his trademark soothing voice. Listen to cast members from the groundbreaking series share their personal perspectives and insights in this new production, which pays tribute to television's longest-running children's series, still broadcasted on many PBS stations today. The program also features interviews with numerous celebrities who have been influenced and inspired by Rogers, a modest man who always said, "I am not a teacher, I simply help children learn." Mister Rogers: It's You I Like airs on Wednesday, December 4, at 9:30 p.m. on WHRO.

Mister Rogers' Neighborhood delivered education, encouragement, inspiration and support to its viewers in its vast archive of nearly 900 episodes. From childhood fears of slipping down the bathtub drain to more serious matters such as brushing up on the concept of assassination, following the death of Robert F. Kennedy in 1968, Rogers offered insight and reassurance about a variety of topics to his audience.