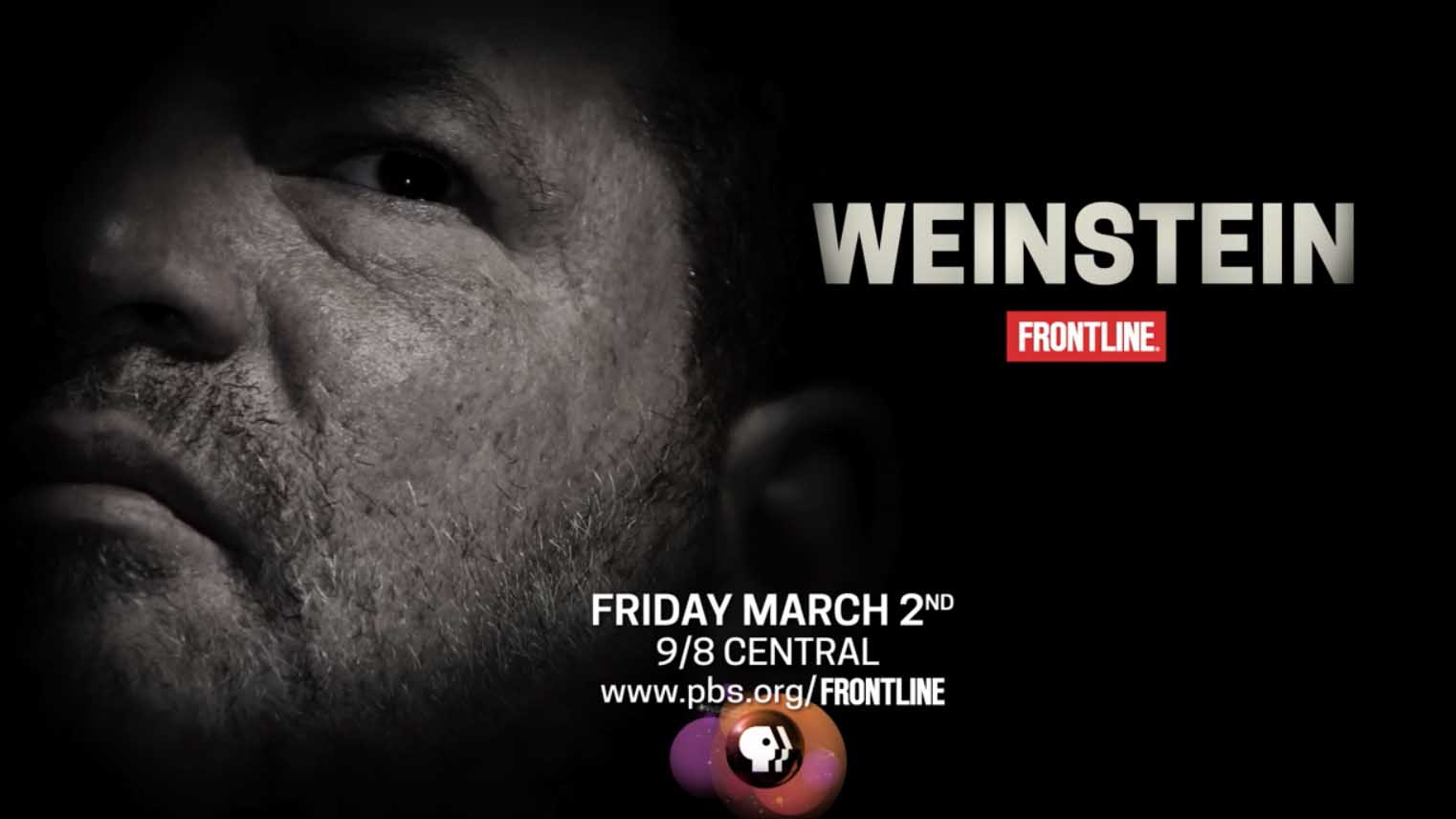 With several award-winning films under its belt, The Weinstein Company is an easily recognizable creative force in the film industry. In early October 2017, however, its primary operator, public face and studio chief, Harvey Weinstein, was terminated from The Weinstein Company following a string of sexual abuse allegations made against Weinstein by actresses and employees. Investigate the infamous scandal through the accounts of several figures in the film industry. Frontline: Weinstein premieres on Friday, March 2 at 9 p.m on PBS.

The expose initially came forth from an article in The New York Times that detailed sexual harassment settlements Weinstein made with film star Ashley Judd and former employees at The Weinstein Co. and Weinstein's former company, Miramax. The allegations left The Weinstein Co. in a state of chaos, with many of its members resigning from their position. Following the initial release of allegations made against Weinstien, other allegations followed in waves. Many in Hollywood knew of Weinstein's behavior and have even referred to it as "an open secret."

With the release of these allegations, many more individuals have felt compelled to speak out against instances of sexual abuse in the film industry. For many, the allegations reflect the long-standing history of Hollywood's gender inequality. From imbalances in pay between actors and actresses to the general unfair treatment of women behind cameras, these have been ongoing issues in Hollywood.