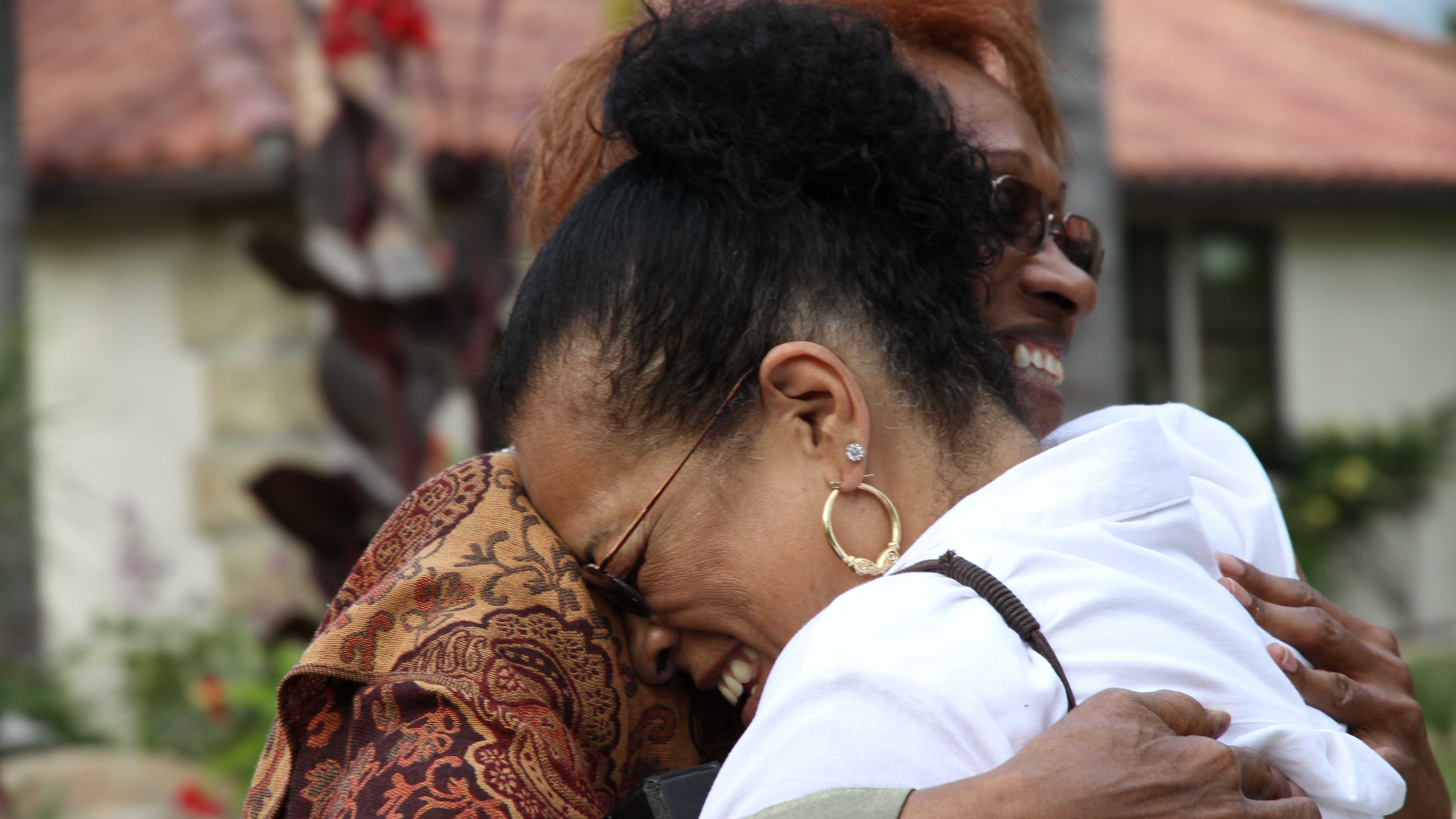 While the US Constitution vows all men are created equal, African-Americans have been fighting for centuries to be included in that promise. But when two women from very different worlds journeyed south to join the struggle for Civil Rights in the 1960s, little did they know that the very people they were fighting for would change their lives forever.

Fatima Cortez-Todd was born in 1945, the only child of a wealthy mixed-race family. Due to her mother's involvement with the New York City Commission of Human Rights, Fatima was exposed to many Civil Rights meetings, including the famous "March on Washington" on August 1963. Eventually, she joined the Congress of Racial Equality (C.O.R.E.), which placed her in Lettsworth, Louisianna, where she stayed with the Caulfields, a respected local family. Their 17-year-old daughter, Thelma, left a big impression on Fatima, mostly from observing her courage in standing up to racism when Thelma used a rifle to defend her family home, dressed only in a nightgown. Filled with regret, Fatima never properly thanked Thelma or her family for helping her through her life-changing experience—until now, Fatima seeks to meet her old friend again to give her thanks.

In response to watching TV coverage of Alabama's police department breaking up the Selma to Montgomery march, also known as "Bloody Sunday," 18-year-old Sherie Labedis signed up for a summer community project. The project, organized by the Southern Christian Leadership Conference (SCLC), sent her to Pineville, South Carolina. There, African-Americans still feared retribution from white people if they registered to vote. It was there that Sherie met newly drafted SCLC leader, Louis "Lefty" Bryant. Lefty encouraged her and fellow volunteers to join him in trying to desegregate a local restaurant but were met with unrest by an angry mob. Lefty was left beaten unconscious, bitterly reminding the group of what they were fighting for. Sherie lost touch with Left nearly fifty years ago but has never forgotten his bravery and commitment. She believes he should be recognized for his actions and hopes to find him again, to thank him for the big difference he made to her life and the lives of African-Americans in South Carolina.