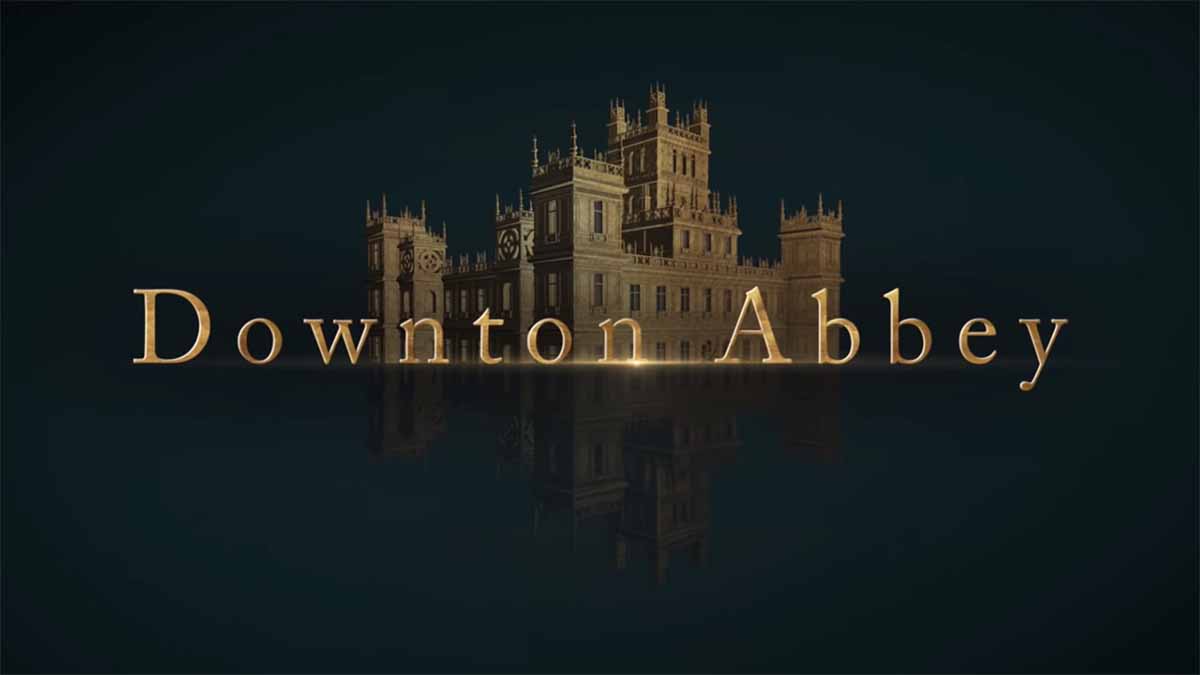 More than 750 fans gathered in theatres in Virginia Beach and Williamsburg for the WHRO premiere of Downton Abbey. Fans have been waiting a long time for the film and for the return of their favorite characters. Many of the attendees dressed for the occasion in their best 1920s attire.

Watch a video featuring highlights from the event:

Full of beautiful cinematography and musical genres spanning from upbeat jazz of the “roaring twenties” to romantic waltzes, the film doesn’t disappoint. Many of the original characters return, including Lady Violet Crawley whose humorous one-liners are sure to delight audiences.

The film takes viewers back to Highclere Castle where the Crawleys and their staff are preparing for a royal visit from the King and Queen of England. Their visit brings chaos, scandal, romance and intrigue -- all in a beautiful package of characters and settings that fans have missed.

Downton Abbey opens in theaters on Friday, September 20. While you wait, watch the trailer below and check out trivia from the film.

Catch up on past episodes before watching the movie.