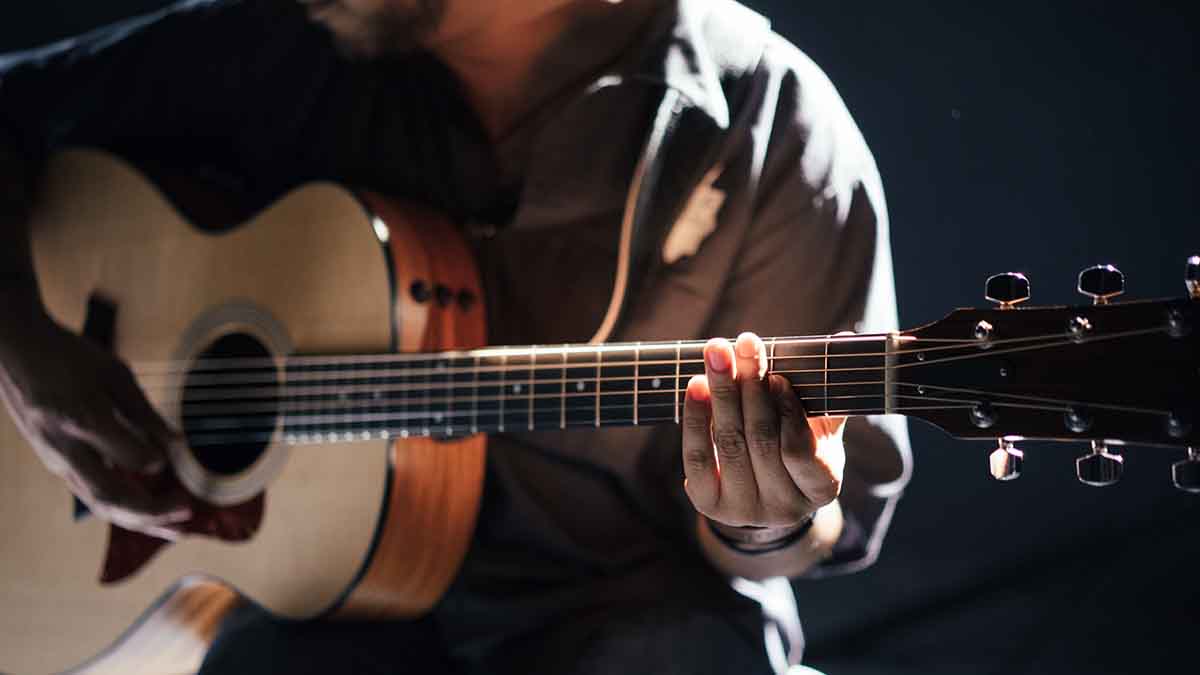 Photo by Gabriel Gurrola on Unsplash.com

Few people would attribute the Hampton Roads area as a key region in the development and popularization of country music. However, migration and the military both had a dramatic role in establishing Southeastern Virginia as one of the major areas that helped fuel the mass popularity of what had been a genre of music confined to the rural sections of the country. When defense workers and military members flooded into Hampton Roads, many brought with them their love of what had been termed “mountain music.”

Sensing this demand, venues like The Ocean View Ballroom, South Norfolk’s Fernwood Farms, and Portsmouth’s Bones and Buddy’s began cultivating artists to cater to country music lovers. Dixie Caravan, a local television show, was broadcast, and adding to this trend was the emergence of local radio powerhouse WCMS. Signing on in 1954, it was the nation’s first commercial station to exclusively program country music. With this much interest swelling around country music, it was natural for legends of local country music to emerge like artists The Phelps Brother, The Mitchell Sisters and Gene Vincent. WCMS DJ’s Carolina Charlie Wiggs, Sheriff Tex Davis and Joe Hoppel made the station a national force in country music broadcasting.

For years, huge “package shows” were also held at the Norfolk Arena with top Nashville Acts like Hank Snow, Kitty Wells, Ray Price and Patsy Cline packing the venue. All of this lore comes swirling back to mind with the broadcast of Ken Burns’ new documentary Country Music. WHRV FM will celebrate the broadcast with a series of programs including Classic Country airing at 9:00 p.m. on Sundays and an invitation for listeners to also share their classic country memories for both broadcast and podcast. And, for those who well remember those Norfolk Arena shows, who were some of the greats that you saw there? Share these memories with us at whrv.org.

Read more about local ties to country music and learn about the upcoming film from Ken Burns at whro.org/countrymusic. The film airs on WHRO TV on Sunday, September 15.