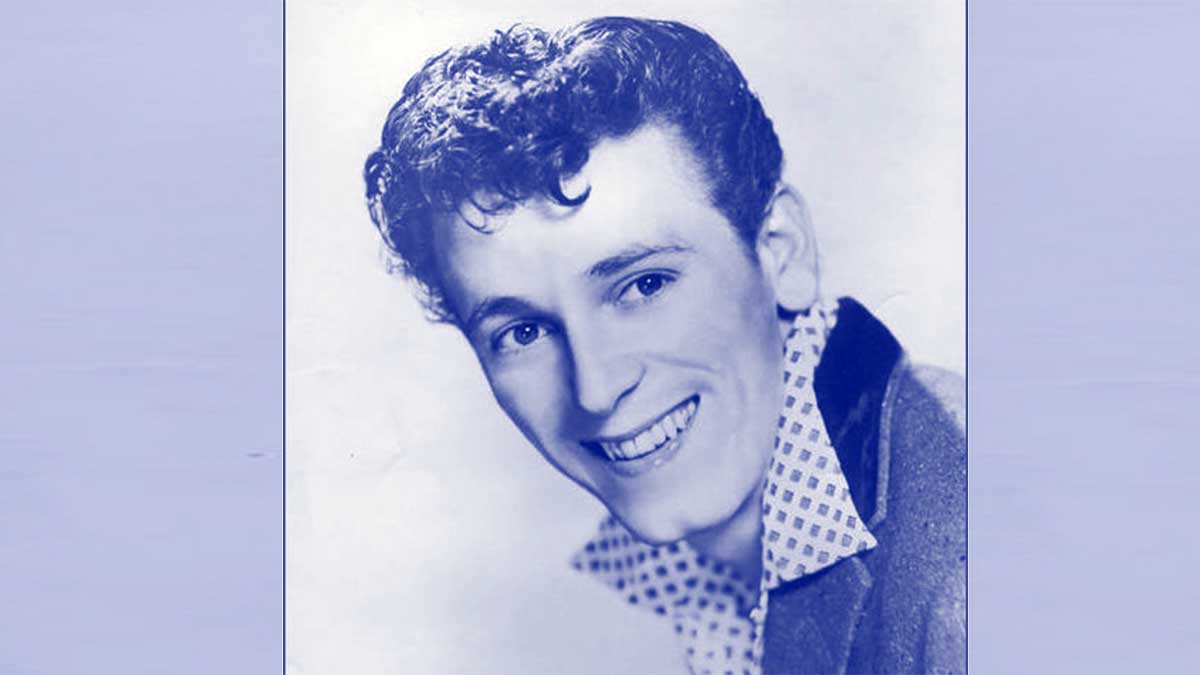 In the mid 1950s, Rockabilly emerged as a distinct country music sub-genre. Mixing rhythm and blues with country and western swing, it emerged in the 1950s with artists like Carl Perkins, Johnny Cash and a Norfolk native named Gene Vincent. Born in 1935, Vincent grew up listening to country music. However, after a move to rural Munden Point, Virginia, he was exposed to blues, and gospel music from the African American community that frequented his parent’s general store. Upon returning to Norfolk, Vincent began singing in local venues and made his debut on a talent show sponsored by WCMS Radio entitled Country Showtime in 1956. That performance caught the attention of WCMS station Manager “Tex Davis” who along with other WCMS staff members, arranged a band to back Vincent in a recording called “Be-Bop- a Lula.” The song was recorded at the WCMS studios and sent to Capitol Records. Within a few months, Vincent and his “Blue Caps” band were in Nashville recording with some of country music’s great backing musicians at legendary producer Owen Bradley’s studio.

"Be-Bop-a- Lula" began racing up the charts amidst the changing nature of country music to rival rock and roll, and Vincent was touted as a rival to Elvis Presley. However, rockabilly soon faded from radio programming in favor of a more pop oriented sound. Vincent became immersed in personal, legal and financial issues with his management team including Tex Davis, and was soon dropped from the label. He toured Europe through the remainder of the 1960s before passing away in 1971 at age 36.

Gene Vincent is well remembered as a pioneer in local country music by being one of the founders of early rockabilly music. And music royalty still list Vincent as one of the greats that ushered in a distinct genre that helped define American music. Artists like Jeff Beck, Brian Seltzer and Dave Edmunds have all paid tribute to Vincent and his defining sound.