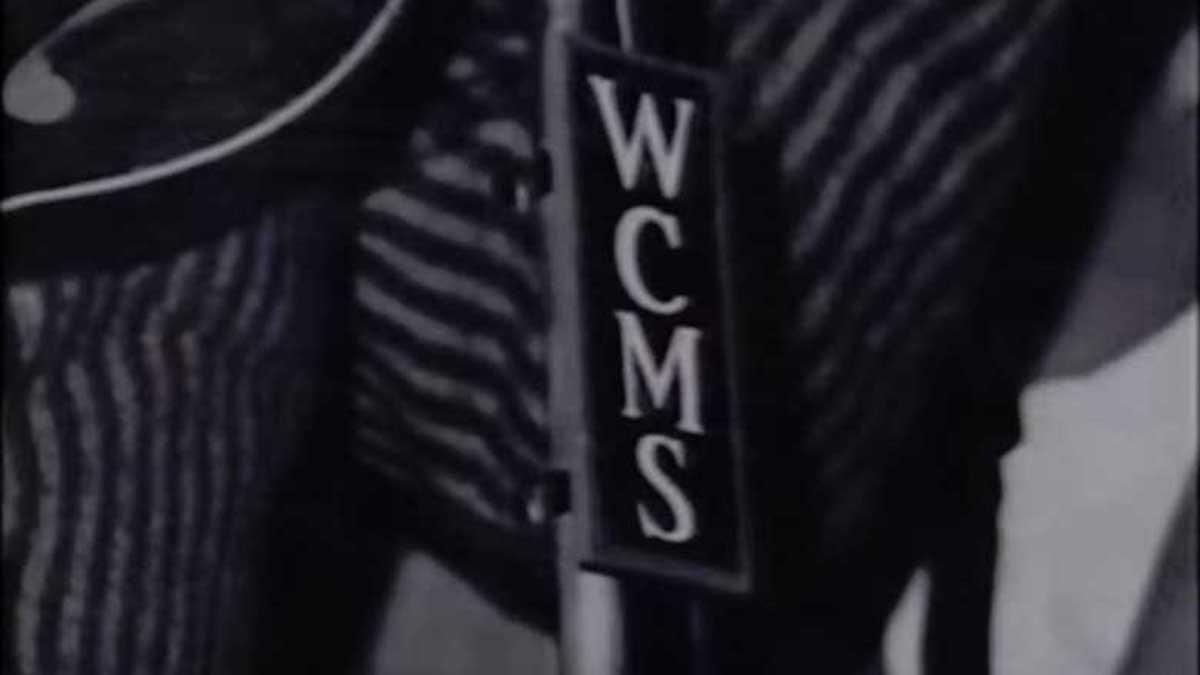 When HR residents discuss local radio history one station and its legendary announcers remain synonymous with legend: WCMS—still considered as one of the greatest country music stations in the nation.

WCMS first went on the air in 1954 where it occupied a 1050 AM frequency. Tex Davis was named station manager and assigned the task of assembling a radio staff to broadcast from Norfolk’s Helena Building. It quickly developed a devoted audience. In 1961, Marjorie and George Crump purchased the station and in 1962 the station incorporated what would become its flagship radio frequency - 100.5 on the FM band. From there, WCMS truly launched its revolutionary country music format. Long time radio personalities cemented at the station- joining Davis was Carolina Charlie Wiggs, Joe Hoppel, and George Dale as the “ four Horsemen” of the station. Later, Russ Cassidy would join the staff.

What made WCMS such a force in local radio? Their efforts at self-promotion were non-stop -- free concerts, a marine patrol on the local waterways, listener contests, on-air editorials, and daily print ads in local newspapers. These all contributed to a distinct feeling that WCMS was an integral part of the community. And at the heart of it, was the classic country music that the station programmed and the greats of country music continuously rolled into local venues for concerts sponsored by the station.

And the first song ever played on WCMS? Bill Monroe's "Blue Moon of Kentucky.”