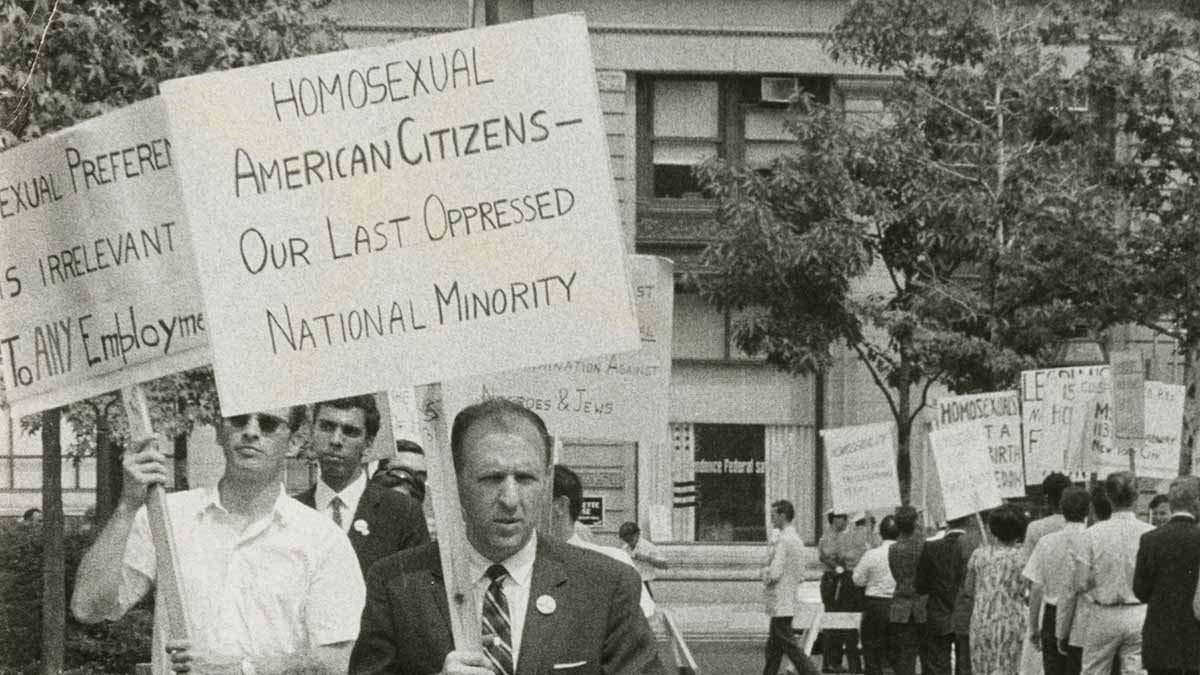 In 1953, President Eisenhower declared gay men and lesbians to be a threat to the security of the country and therefore unfit for government service. In doing so, he triggered the longest witch hunt in American history. Over the next four decades, tens of thousands of government workers would lose their jobs for no reason other than their sexual orientation. But the actions of the government had an unintended effect. They inadvertently helped ignite the gay rights movement.