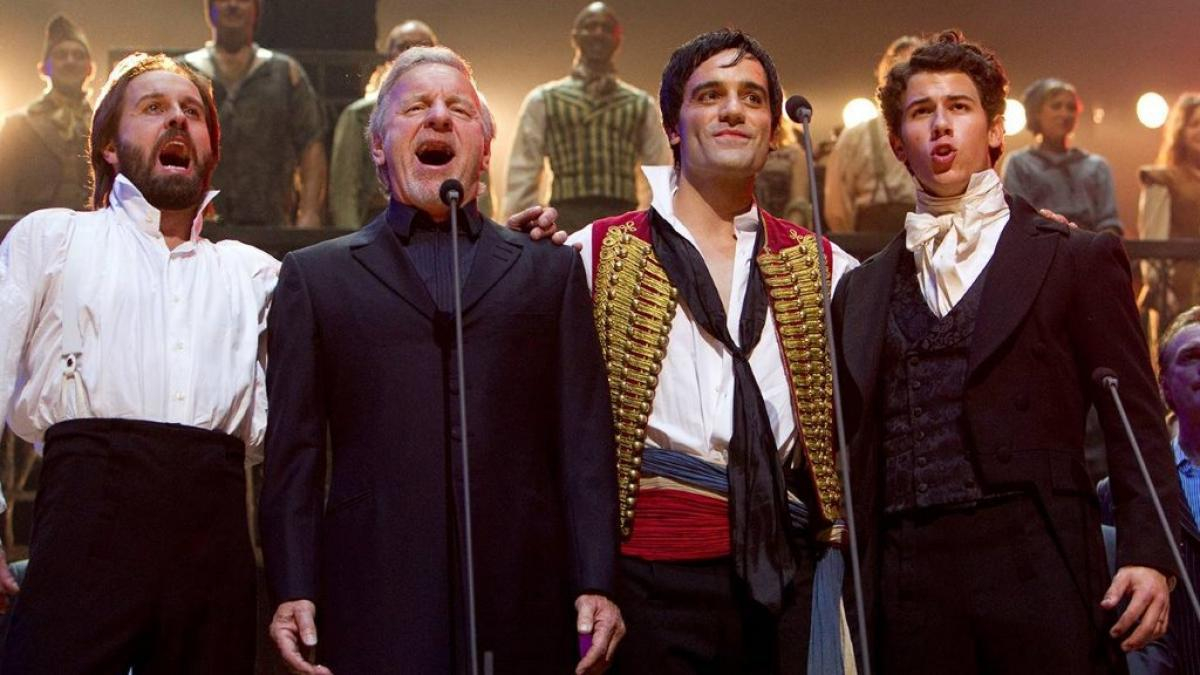 WHRO Has a Great Lineup This Weekend

Tune in with family and friends for an encore broadcast of Les Misérables 25th Anniversary Concert Saturday at 7 p.m. and Downton Abbey Returns! Sunday at 8 p.m.

It’s a weekend to remember.

Throughout the 1950s, 60s and 70s, “Story Songs” weren’t just great music–they helped unite us through our shared culture, history and personal experiences. From country pop favorites to folk-rock epics, "Story Songs" relate to all of our lives.

Reconstruction explores the nation’s thwarted vision for interracial democracy and highlights the development of African American culture as tools of resistance in the struggle against Jim Crow racism, and the surge of political activism that marked the launch of iconic civil rights organizations.

Join host Jim Carter (Mr. Carson) in this nostalgic look back at the celebrated series, which features new interviews with the cast, writer/creator Julian Fellowes, and executive producer Gareth Neame. The program includes exclusive sneak peaks from the upcoming movie throughout.