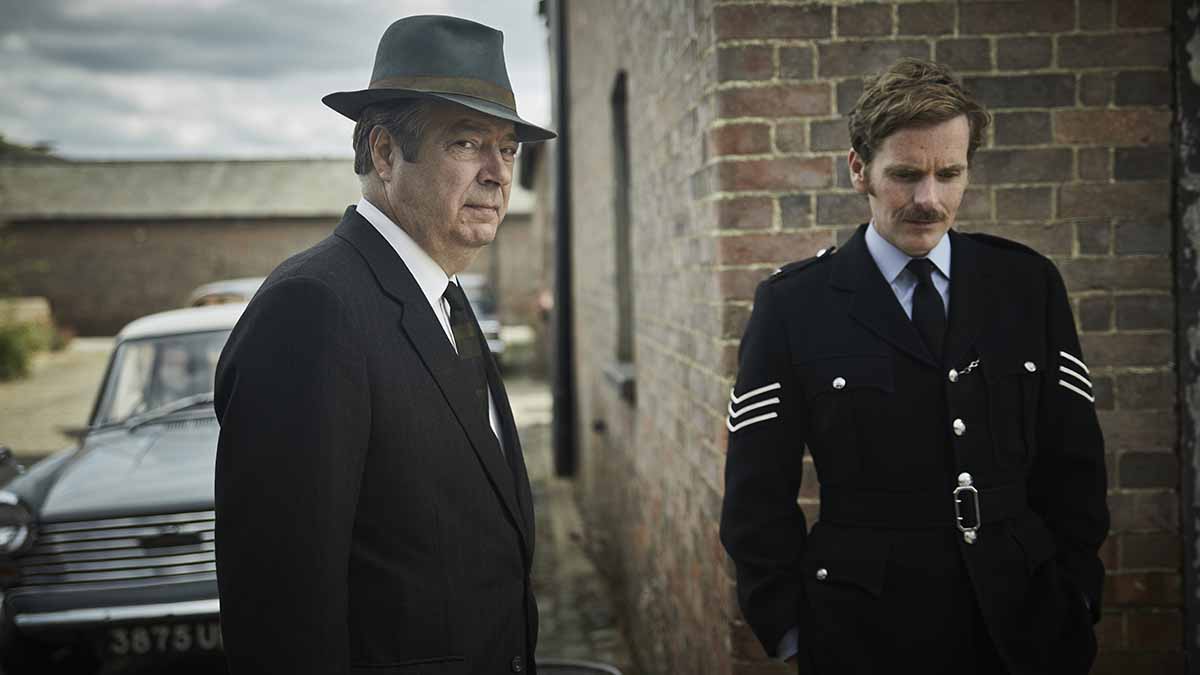 Courtesy of Jonathan Ford and Mammoth for ITV and Masterpiece

Shaun Evans sports a new look as DS Endeavour Morse in season 6 of the detective drama Endeavour, the popular prequel to the long-running Inspector Morse series. Evans will also be putting his directorial mark on the show, heading behind the camera for the second 90-minute episode of the series.

His character will also be facing new challenges, with Morse having started a new role as a uniformed officer at the Woodstock police department and embracing the fashion of the period by growing a moustache.

Following the dissolution of the Oxford City Police and the merging with Thames Valley Constabulary at the end of the last series, the new series picks up with the team dispersed as they find their feet in their various new roles. However, despite their separation, the tragic murder of DC George Fancy still hangs over them both collectively and individually, with the case remaining unresolved.