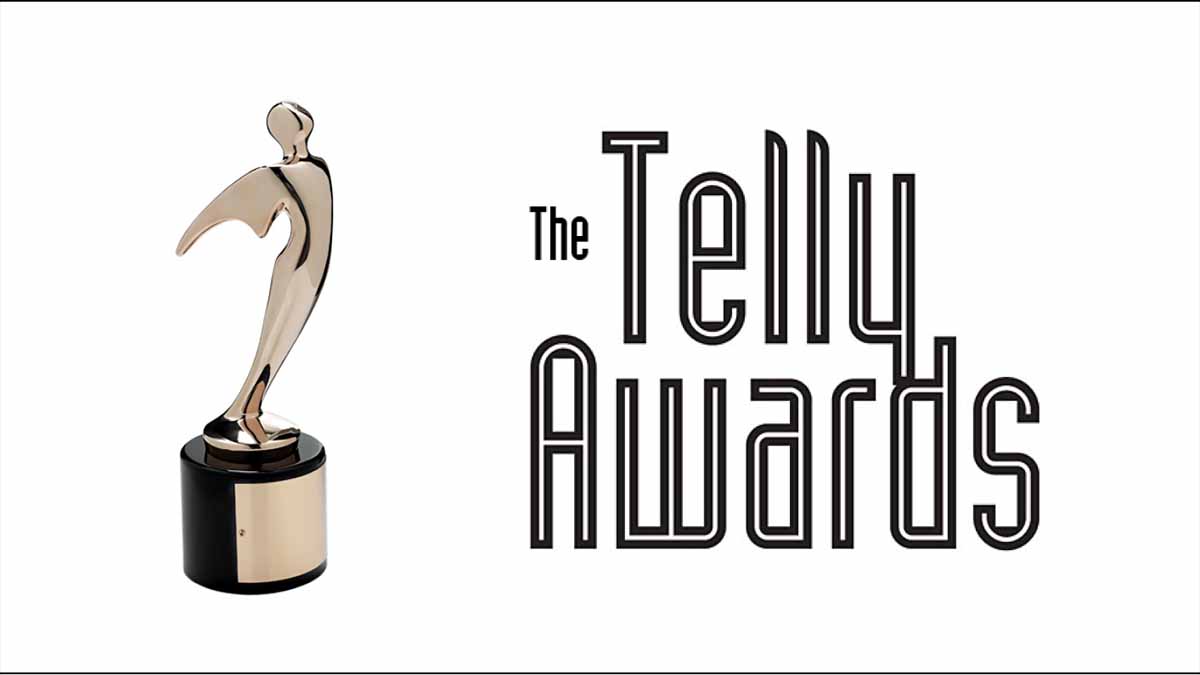 This year marks the 40th Anniversary of The Telly Awards, a distinction that honors video and television productions. This year, the contest focused on celebrating stories created for every screen, from branded content and social video to VR and commercials.

WHRO was honored to take home nine awards, including winning a Gold Telly Award for the first time.

"Congratulations to everyone involved in these award-winning projects," said Bert Schmidt, President and Chief Executive Officer of WHRO. "I am extremely proud of our talented staff. Our producers and editors continue to deliver outstanding content that enriches and educates our community. We are honored to be recognized among other esteemed colleagues in our industry through these awards."

Check out all of WHRO's winning entries: