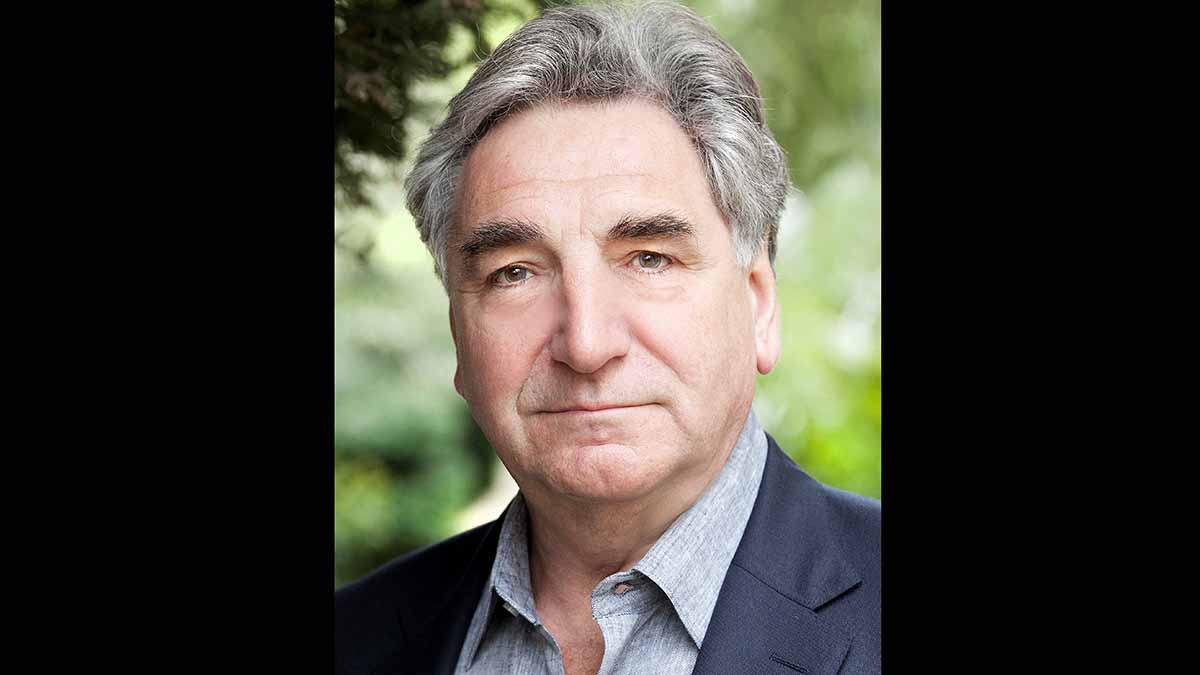 In anticipation of the September 2019 premiere of the upcoming feature film Downton Abbey, Downton Abbey Returns! is a nostalgic celebration of all aspects of the most successful British drama ever – the stellar cast, superb writing, spectacular locations and dazzling costumes. This nostalgic look back features new interviews with the cast of the series, writer/creator Julian Fellowes and executive producer Gareth Neame, video clips of emotional moments from all six seasons and exclusive sneak peaks from the upcoming movie based on the PBS hit series throughout the program.

Join host Jim Carter (Mr. Carson) for this exciting journey featuring interviews with the cast and creators as well as never-before-seen video clips.