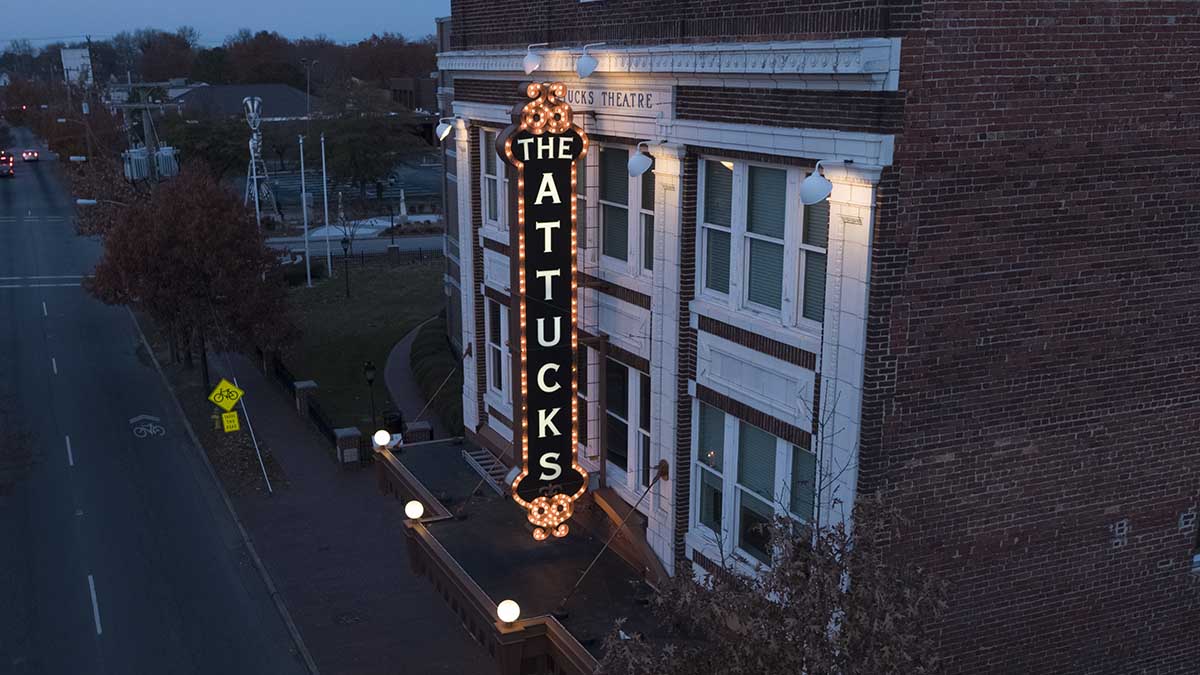 One of Hampton Roads’ greatest treasures sits on the corner of Church Street and Virginia Beach Boulevard. The legendary Attucks Theatre turns 100 years old this year. Musicians of the greatest caliber have performed at the Attucks, legends like Duke Ellington, Cab Calloway, Ella Fitzgerald and Nat King Cole just to name a few.

Former Chairman of the Crispus Attucks Cultural Center Board, Father Joseph Green, describes the Attucks this way: “It was a place of great entertainment for the community in a segregated south. This is what they had, and they had the best. This was before The Apollo.”

Built in 1919, the history of the Attucks Theatre is rich, from the caliber of entertainers it drew to this region to the way it came about. The developers were a group of Black business leaders, known as the Twin City Amusement Corporation. They called on Harvey Johnson, a 25-year-old African American Architect, to build the theatre.

Like many African American communities across the country it was important that the new theatre be named after an African American hero. They decided to name it after Crispus Attucks, the first American to lose his life in the Revolutionary War.

The 600-seat venue was an instant asset to the businesses that lined Church Street and a source of pride to Norfolk’s Black Community. But keeping the Attucks open was a struggle. First came the Great Depression, and decades later urban renewal. The Attucks officially closed its doors in 1953. For the next few decades it was home to Stark and Legum, a clothing store.

The Attucks Theatre was added to the National Register of Historic Places in 1982 and was reopened as a theatre in 2004, thanks to a valiant fundraising effort spearheaded by Father Green and Andrew Fine.

Today the Attucks continues to bring top notch performers to the region, while serving as a cultural arts center that educates and inspires the next generation of artists and performers.