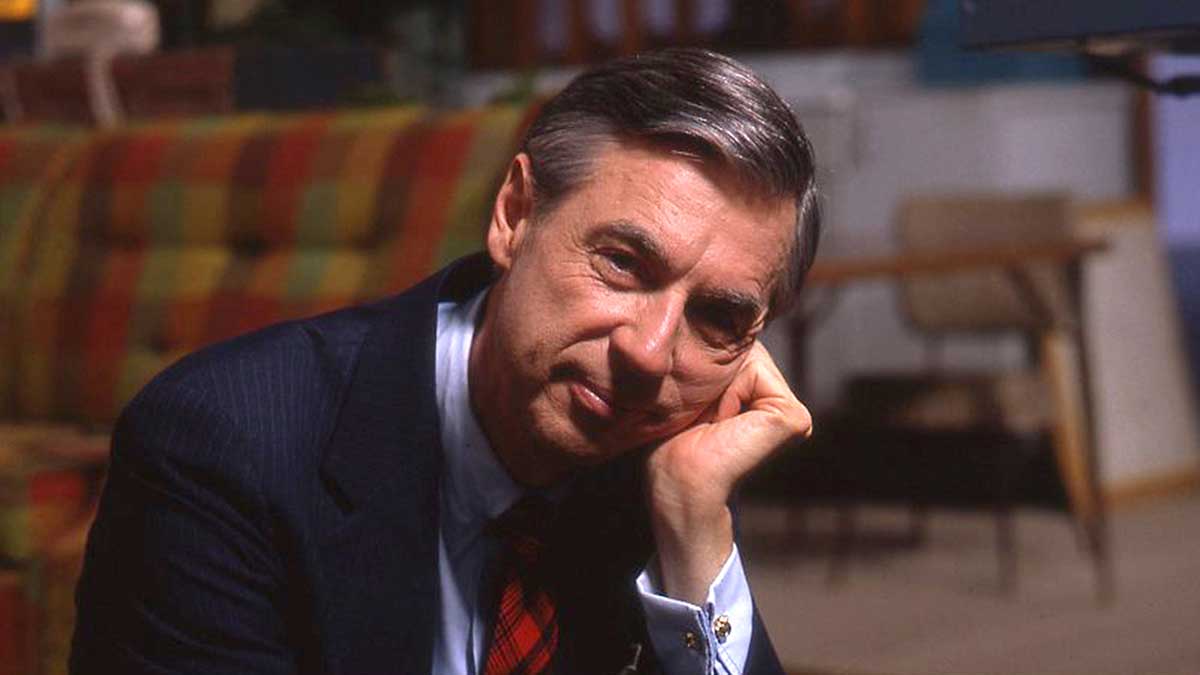 ‘Won’t You Be My Neighbor’ Airs February 9

One of the most celebrated theatrical releases of 2018, Won’t You Be My Neighbor? is coming to PBS this month. The film, directed by Morgan Neville, debuted in theaters in June. It offers an intimate look at America’s favorite neighbor: Fred Rogers. The documentary tells the story of a soft-spoken minister, puppeteer, writer and producer whose show was beamed daily into homes across America for more than 30 years. In his beloved television program, Mister Rogers’ Neighborhood, Rogers and his cast of puppets and friends spoke directly to young children about some of life’s weightiest issues in a simple, direct fashion. There hadn’t been anything like Mr. Rogers on television before, and there hasn’t been since.

For those who grew up with Mr. Rogers, there are episodes forever etched into their memories that demonstrate how remarkable the show was for both children and adults:

Fred Rogers’ career represented a sustained attempt to present a coherent, beneficent view of how television could be used as a positive force in society. Won’t You Be My Neighbor? explores his legacy, focusing on his radically kind ideas. While the nation changed around him, Rogers stood firm in his belief about the importance of protecting childhood. This intimate portrait goes beyond zip-up cardigans and the Land of Make-Believe and into the heart of a creative genius who inspired generations of children with compassion and limitless imagination.