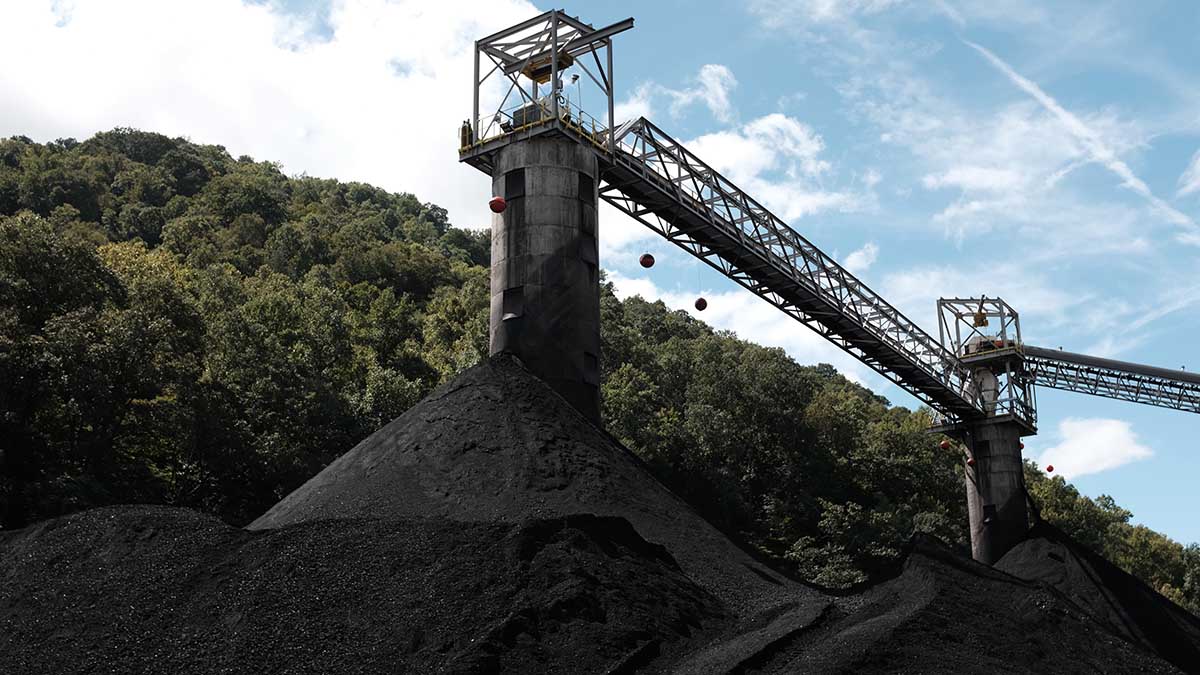 Coal miners are dying from the resurgence of an epidemic that could have been prevented.

On Tuesday, January 22, Frontline and NPR investigate the rise of an aggressive form of black lung disease plaguing thousands of coal miners across Appalachia – and how federal regulators and the industry failed to protect miners – in Coal’s Deadly Dust.

“The more I spoke with miners, the more questions were raised: How widespread was the outbreak? And why weren’t the federal mine safety regulators aware of it?” says NPR’s Howard Berkes, who has spent the last six years in and out of the coal fields in West Virginia, Virginia, Kentucky and Pennsylvania, meeting sick and dying coal miners.

Dr. Brandon Crum, a radiologist at a clinic in eastern Kentucky was stunned when he began seeing so many cases of severe black lung among miners with relatively few years of mining coal. Dr. Crum revealed his findings to epidemiologists at the National Institute for Occupational Safety and Health (NIOSH), the federal research agency tasked with tracking black lung disease. The NIOSH researchers found it difficult to believe him.

“I was really taken aback, not only that these cases were legitimate, but just how severe they were,” Scott Laney, an epidemiologist at NIOSH tells Frontline and NPR. “It indicated that we had a huge problem, and we realized immediately that it wasn't going to be isolated to a single clinic.

From 2011 to 2016, federal researchers at NIOSH counted only 99 cases of this fatal and incurable disease nationwide; however, Frontline and NPR identified more than 2,000 in Appalachia alone in the same time frame. And, in most cases, silica dust, not coal dust, likely played the key role.

Silica dust is generated when miners cut sandstone as they mine coal. And while silica dust is known to be nearly 20 times more toxic than carbon-based coal dust, the film reveals that federal regulators and the mining industry never treated the lethal dust as a unique threat.

“It’s pretty difficult to hear the miners just working so hard to catch their breath and to know that the reason for that is those exposures at work that we absolutely know how to prevent,” Celeste Monforton, a former top official at the Mine Safety and Health Administration says. Monforton adds that she now understands the consequences of not focusing on silica dust sooner.

“Had we taken action, I really believe that we would not be seeing the disease that we are seeing now,” Monforton says. “It’s abundantly clear in what we’re seeing. This problem really is a silica problem…this is such a gross and frank example of regulatory failure.”

NIOSH recommended for decades direct regulation of silica dust, and an exposure limit twice as tough. And while the mining industry and federal regulators both argue that progress has been made in protecting miners from harmful coal mine dust, there still is no definitive plan for separate and tougher regulation of silica at coal mines – and there are still more than 50,000 coal miners working nationwide.