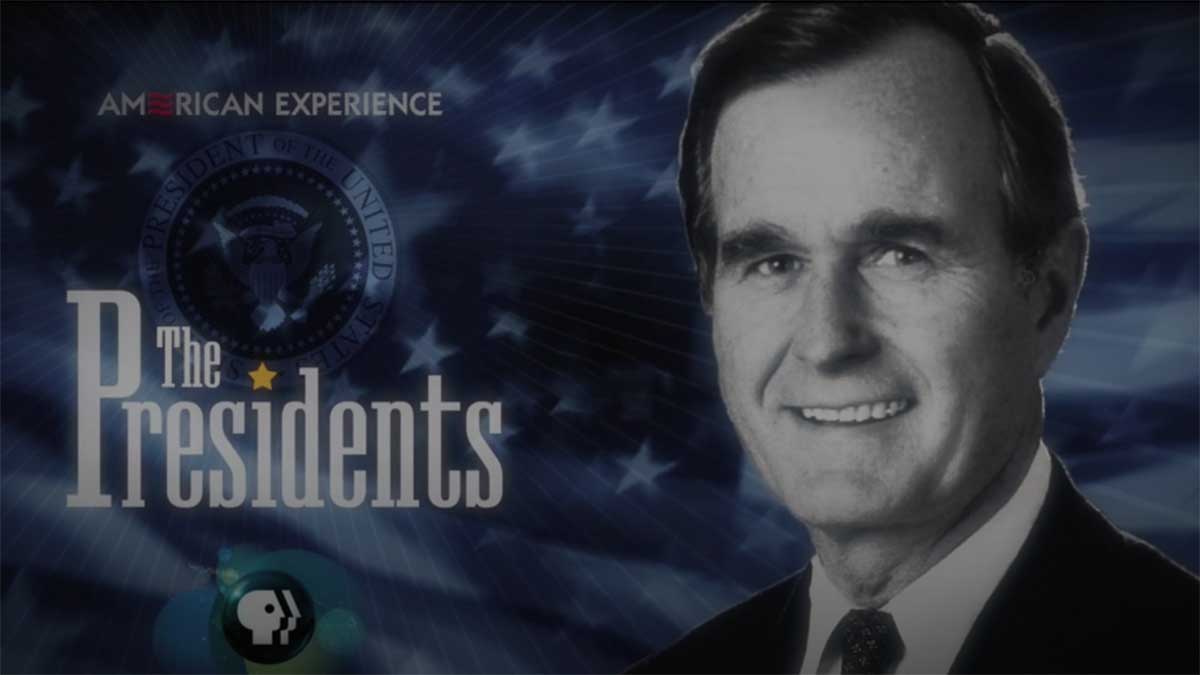 George H.W. Bush presents the first in-depth assessment of the 41st president of the United States, drawing upon unparalleled access to figures in Bush's private and public life, to reveal Bush as a pivotal player during a critical moment in American and world history and in a powerful political dynasty. Bush's personal letters, and interviews with his closest advisors and prominent critics inform the film, including First Lady Barbara Bush, Condoleezza Rice, Colin Powell, Mikhail Gorbachev, and more.