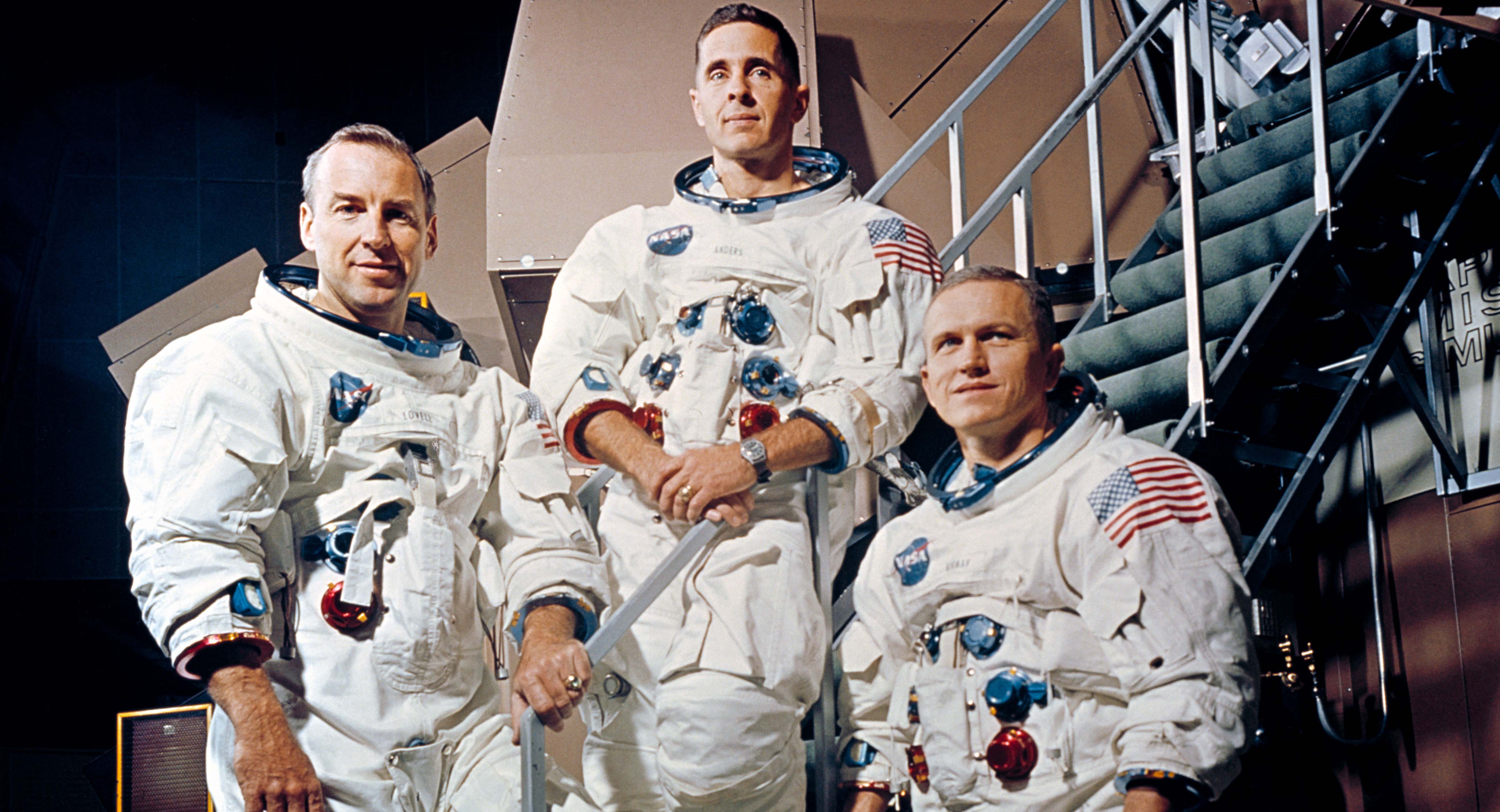 Hear Apollo astronauts and engineers tell the inside story of how the first mission to the moon, Apollo 8, pioneered groundbreaking technologies that would pave the way to land a man on the moon and win the space race. On December 21, 1968 Apollo 8 launched into the Earth's orbit. The three astronaut crew were compiled of Commander Frank Borman, Command Module Pilot James Lovell, and Lunar Module Pilot William Anders, and became the first humans to travel beyond Eart's orbit, travel around it, reach the moon, and return back to Eart safely.

Watch the journey and hear from the Astornauts themselves on how the incredible adventure became a pioneer into space travel, using untested technology, and etched a mark on human history.