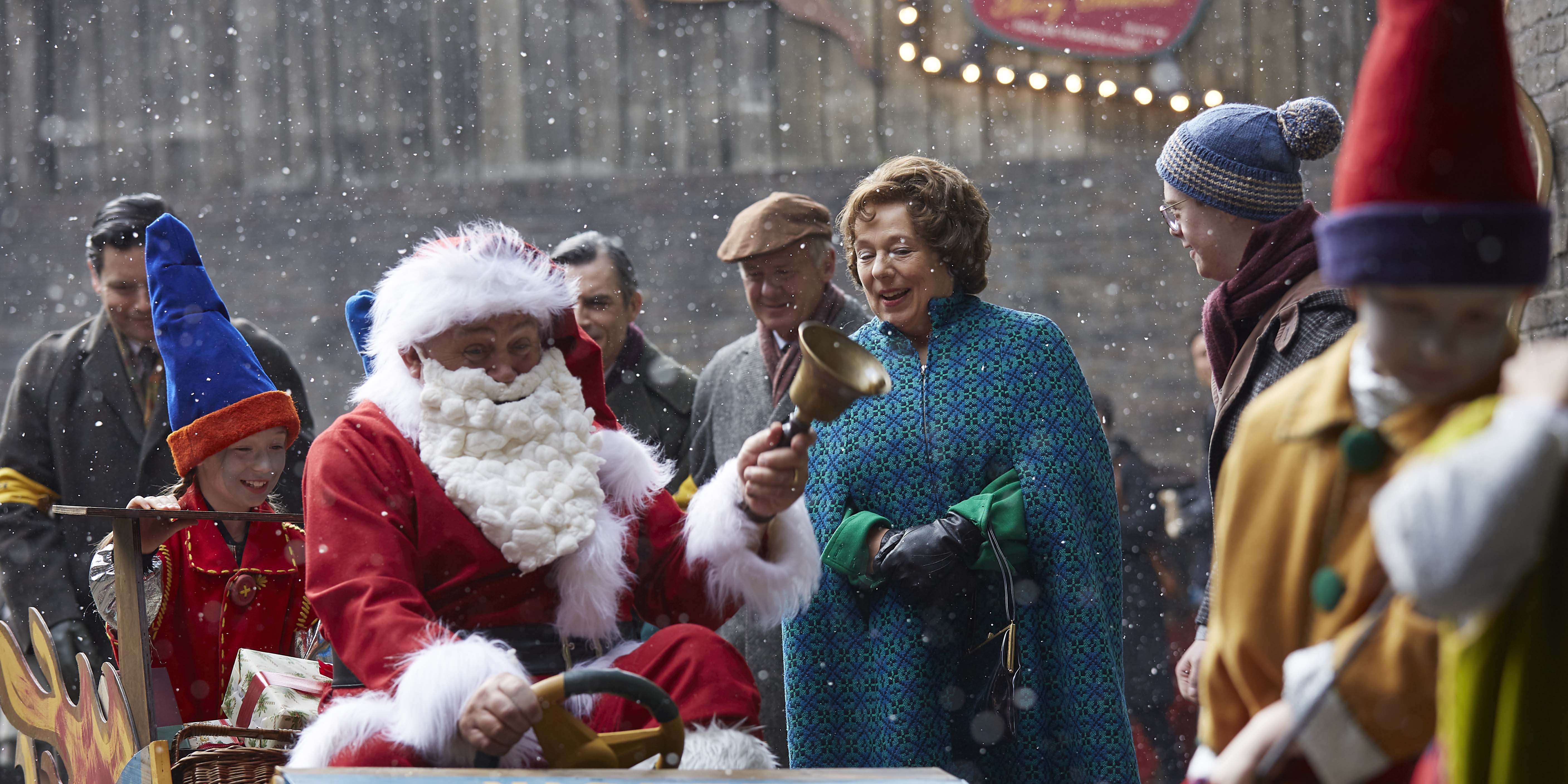 This year's hohiday special will star Miriam Margoyles, best known for her role as Professor Sprout on the Harry Potter series, as Sister Mildred who arrives unexpectedly at Nonnatus House with four Chinese orphans. Fleeing China, the child refugees were found abandoned in Hong Kong and are being adopted in the U.K. as part of the World Refugee Project. With Christmas preparations in full flow and the midwives busy caring for the expectant mothers of Poplar, these unexpected visitors cause joy and chaos in equal measure. The special also sees Trixie return to  Poplar in time to cover for the Sisters as they leave for the Mother House. The Order’s Mother Superior has taken ill, and a new spiritual leader needs to be elected. It soon becomes clear, much to Sister Julienne’s horror, that she is the favored candidate.

Call the Midwife has been a smash hit with audiences since it premiered in 2012. With seven seasons on its belt, the period drama has garnered acclaim and numerous awards for tackling sensitive issues such as miscarriages, stillbirth, homosexuality wich was still illegal at the time the series is set, poverty, illness, and many social, political, and economic topics from the perspective of the midwives and the people around them. Catch the holiday special when it airs on Christmas night.