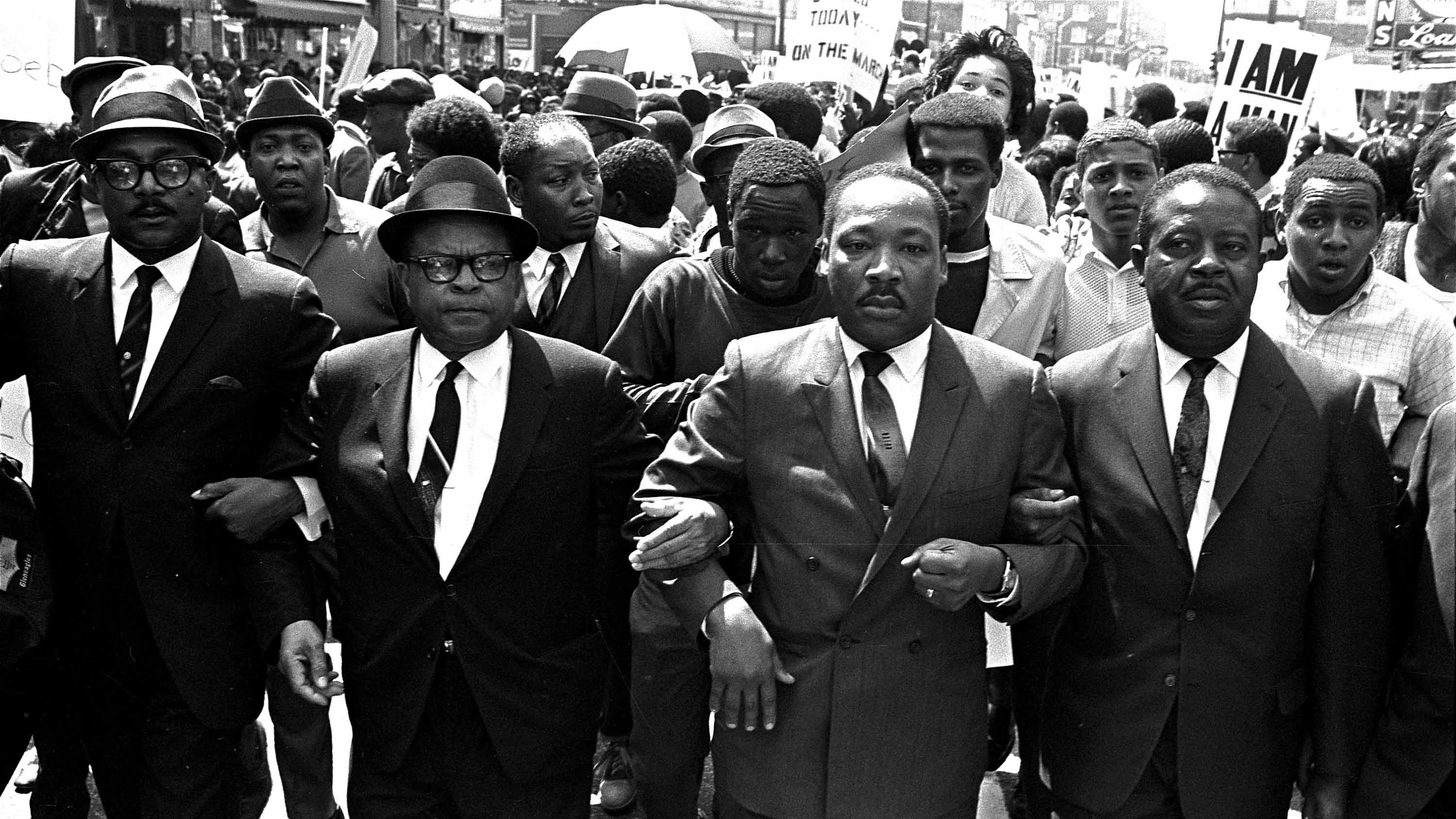 WORLD FEATURE: Black American Since MLK: And Still I Rise

Joined by celebrities, artists, and scholars, and a dynamic group of individuals who have helped shaped the identity of African Americans in this county, Henry Louis Gates Jr. invites his audience to look into the lives, the inspirations, the victories, and losses of the African American people thoughout these momentous years while asking profound questions about the the state of the nation as a whole. Whether through cinematic visuals, music, literature, or through social engagements, the African American community have been at the forefront of influence in these vastly changing years. From the fifty's to now, join the conversation as the series goes through the deep and profound answers to our nation's roots.

Watch the preview for the series below. (Note: The date on preview was for a previous showtime).