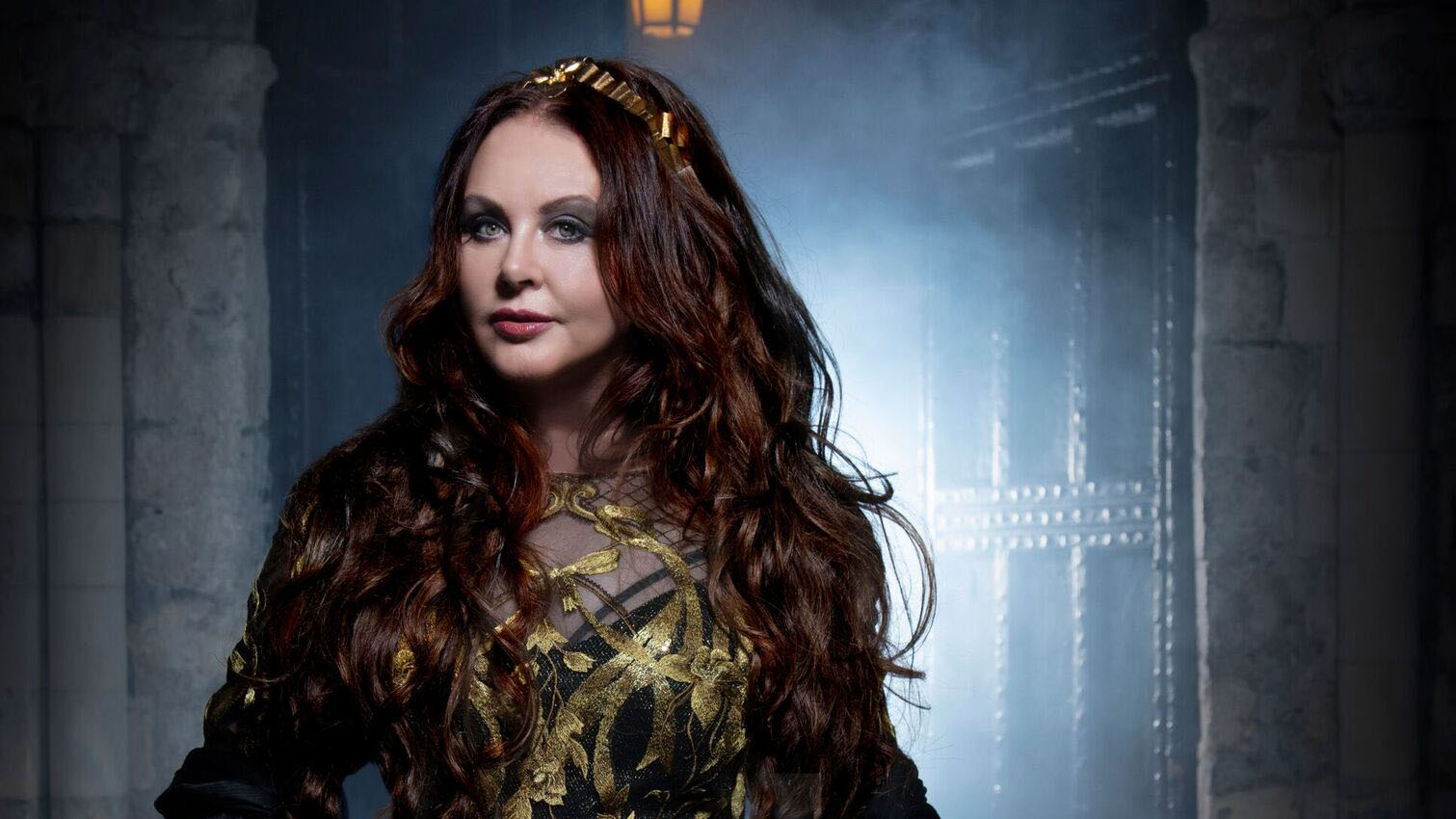 Courtesy of Simon Fowler via PBS

Right from her new album of the same name, the soprano queen makes a triumphant return to the stage. The singer, dancer, songwriter, actress, and musician has been in the spotlight since 1981. Well known over the world for her performances in the musical hits Cats and The Phantom of the Opera, it was her duet with Italian tenor treasure Andrea Bocelli in Time To Say Goodbye that brought even wider acclaim.

Sarah Brightman performs songs from her new album as well as favorites from her previous ones. Showing off her classical training and operatic sound, Sarah brings a colorful, almost cinematic presence to the stage with grand sets and epic sequences to match her vocal performances.

Watch a trailer for the production courtesy of Lucas Alves via YouTube.