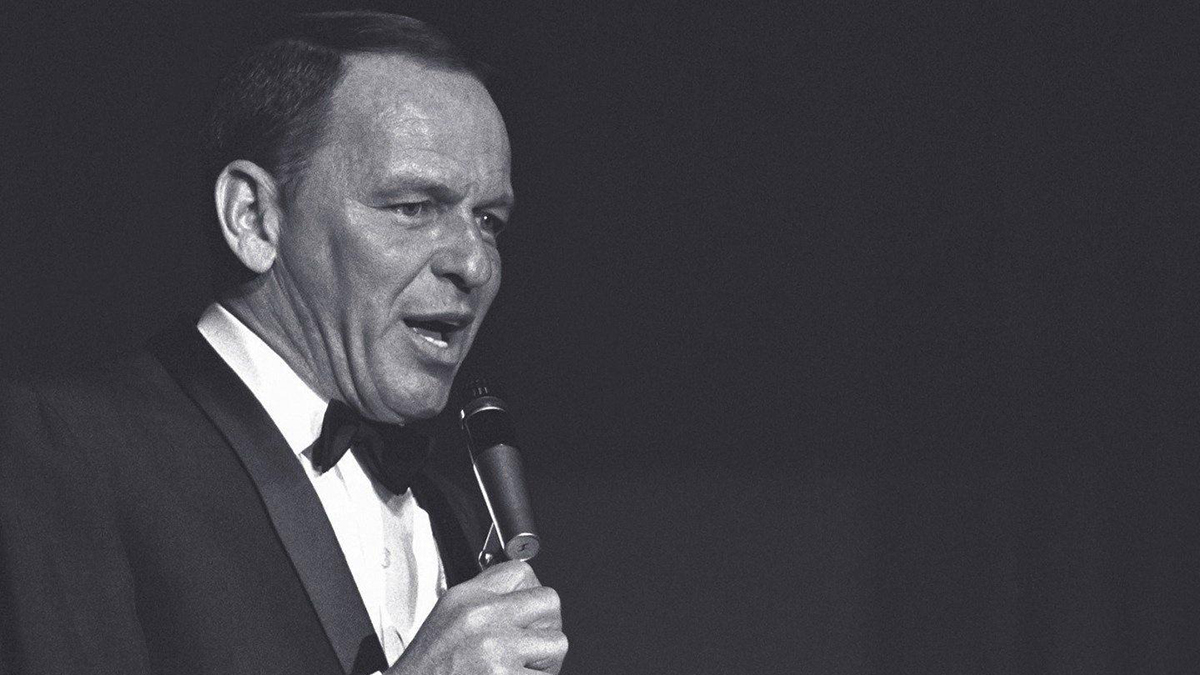 Enjoy this concert that was filmed at London’s famous Royal Festival Hall on November 16, 1970 and later broadcast as a television special by CBS. The setlist includes classics such as “Pennies From Heaven,” “I’ve Got You Under My Skin,” “My Kind Of Town” and “My Way,” as well as a superb rendition of George Harrison’s love song “Something.” The concert was introduced by HSH Princess Grace of Monaco, the former Grace Kelly, who had co-starred with Sinatra in the film High Society.