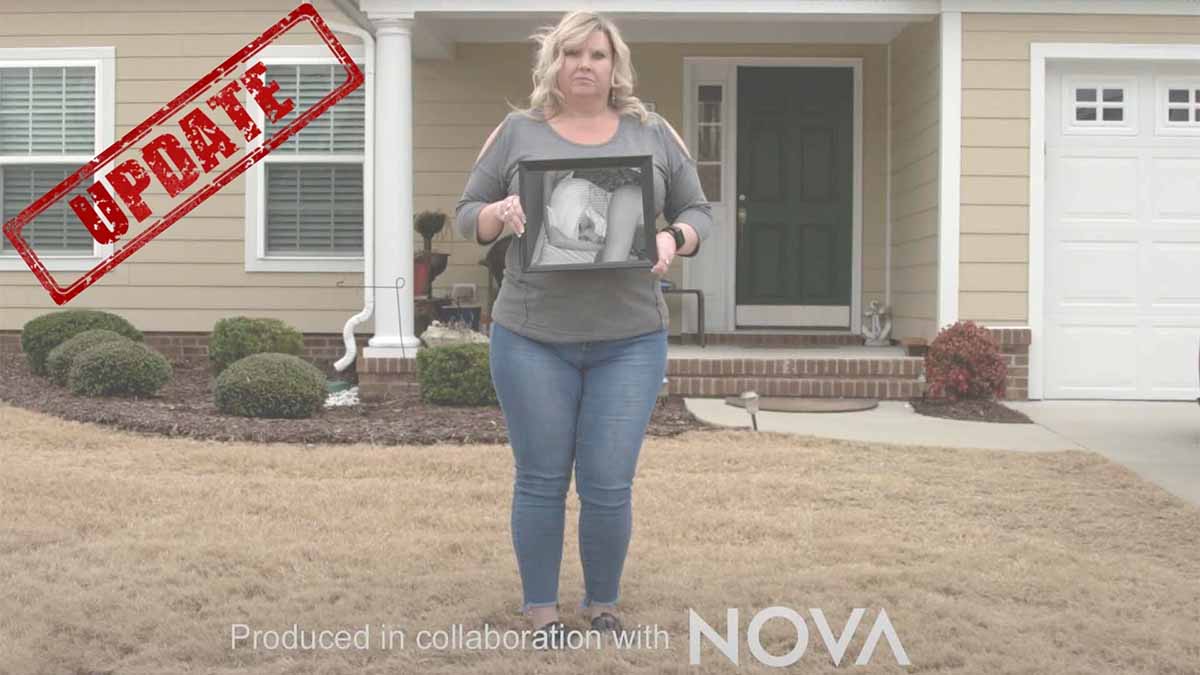 Update: A Story of Patients

In April, we brought you the story of Tracie Thomas and her son Caleb who were seeking options to help her son become seizure free. Tracie spent a decade exhausting every option in her fight to find help for Caleb. Yet, it wasn’t until she stumbled upon a story about the positive impact cannabis had on epilepsy that she finally found a glimmer of hope. The only problem - it wasn’t legal in Virginia.

Since we first published her story, Virginia has now made it legal to possess small quantities of recreational cannabis. Virginia is one of 18 states, and the first in the South, to legalize cannabis. According to the new rules, adults 21 and older are allowed to have up to an ounce of cannabis.

We wondered how this affected those using cannabis for medical purposes. Our team recently checked in with Tracie and Caleb to see how they are doing.

WHRO: Since sharing Caleb's story with us what has been the reaction you've received from people who have seen it?

TRACIE: The response to Caleb's story was positive. I received messages saying they learned a lot from the story about the potential medical benefits.

TRACIE: I have not obtained a medical card yet.

WHRO: The use of cannabis was legalized in Virginia on July 1, has this had any effect on how you approach the treatment of Caleb's seizures?

TRACIE: This hasn’t had any affect on Caleb because you have to be 21, and Caleb is only 19. I’m very thankful that we’ll have other options in a couple years. I do believe whole plant could offer additional benefits and seizure control for Caleb.

If you haven't seen Caleb's story, watch it below.