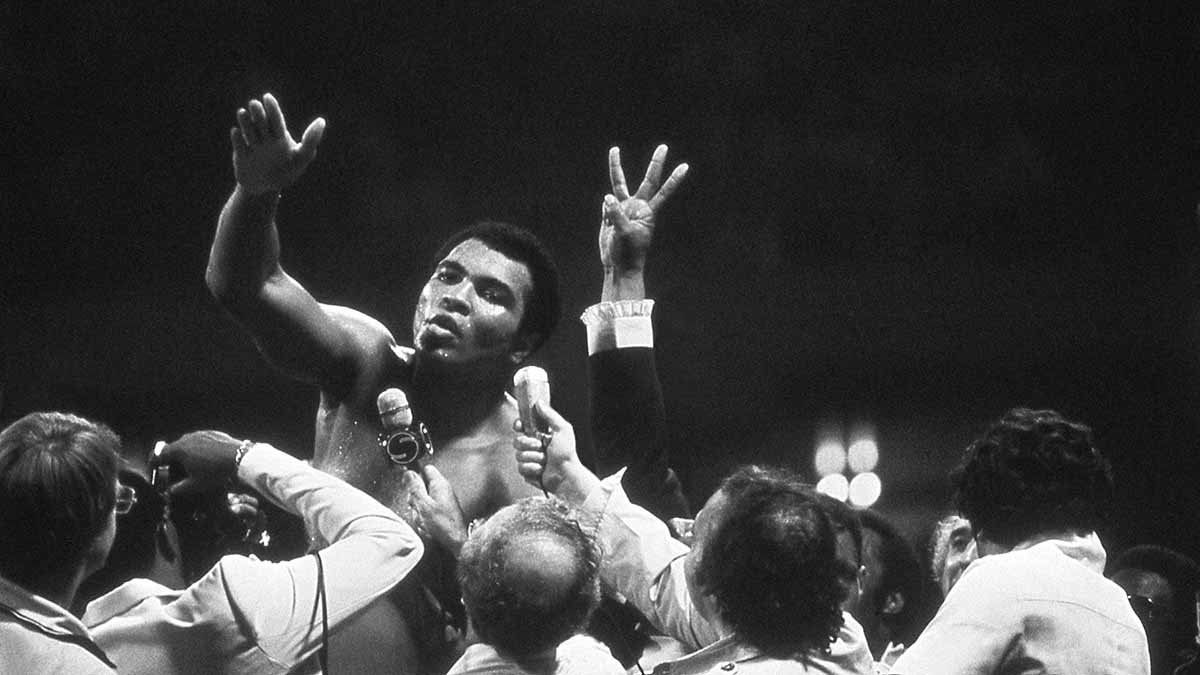 The film follows the life of one of the most consequential men of the 20th century, a three-time heavyweight boxing champion who captivated billions of fans with his combination of speed, agility and power in the ring, and his charm, wit and outspokenness outside of it.

At the height of his fame, Ali challenged Americans’ racial prejudices, religious biases, and notions about what roles celebrities and athletes play in our society, and inspired people all over the world with his message of pride and self-affirmation.

Drawing from an extraordinary trove of archival footage and photographs, contemporary music, and the insights and memories of eyewitnesses—including family and friends, journalists, boxers and historians, among others—Burns, Burns and McMahon have created a sweeping portrait of an American icon. The series details the story of the athlete who called himself—and was considered by many to be—“the greatest of all time” and competed in some of the most dramatic and widely viewed sporting events ever, including “The Fight of the Century” and “The Thrilla in Manila,” both against his great rival Joe Frazier, and “The Rumble in the Jungle,” in which he defeated George Foreman to regain the heavyweight title that was stripped from him seven years earlier. Muhammad Ali also captures Ali’s principled resistance to the Vietnam War, his steadfast commitment to his Muslim faith, and his complex relationships with Elijah Muhammad and Malcolm X, who profoundly shaped his life and worldview.

“Muhammad Ali was the very best at what he did,” said Ken Burns. “He was arguably America’s greatest athlete, and his unflinching insistence that he be unabashedly himself at all times made him a beacon for generations of people around the world seeking to express their own humanity.”

While he is largely celebrated today as an icon of American sport and culture, Ali was not always widely embraced. At times he was reviled by many in American society, especially white Americans and white members of the media, who rejected his faith and feared his involvement with the Nation of Islam. Ali also faced a firestorm of criticism when he said, “I ain’t got nothing against them Viet Cong” and refused induction into the United States Army, citing his religious beliefs—a stance that would result in five years of legal jeopardy and a three-and-a-half-year banishment from boxing.