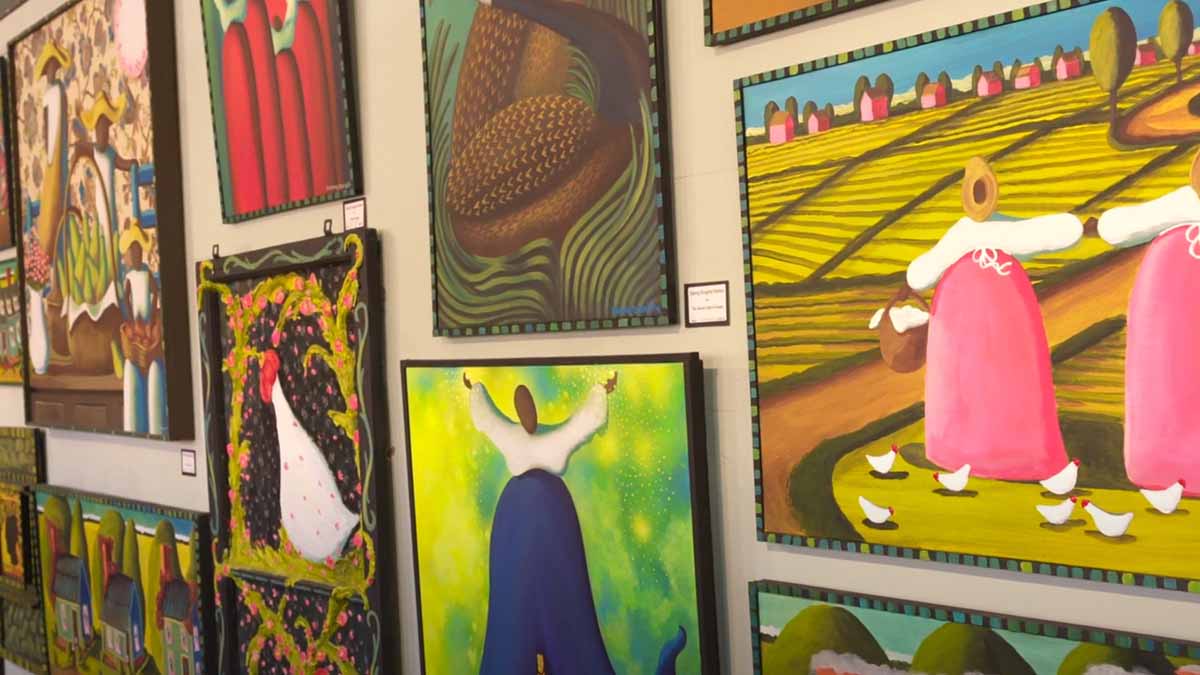 Hampton Roads has always had a thriving art scene and WHRO Public Media enjoys supporting local arts in our community. A popular program with WHRO members is our weekly arts show, Curate. Hosted by Heather Mazzoni and Jason Kypros, the program explores the thriving art scene in our own backyard and across America.

Season five of the program premiered in January and not only introduced new artists to viewers, but also took them behind the scenes to explore the artists' processes in creating their beautiful work. The new season also garnered several awards!

Awards are nothing new for Curate as past seasons have won five Emmys, several Tellys, a NETA award, several Virginia Association of Broadcasters Awards as well as an Excel Award from the National Association of Black Journalists. However, the awards for this season felt especially well-earned after producers spent months finding innovative ways to create the weekly show during a pandemic.

Congrats to our team of producers on a fantastic new season!

And the Winners Are... 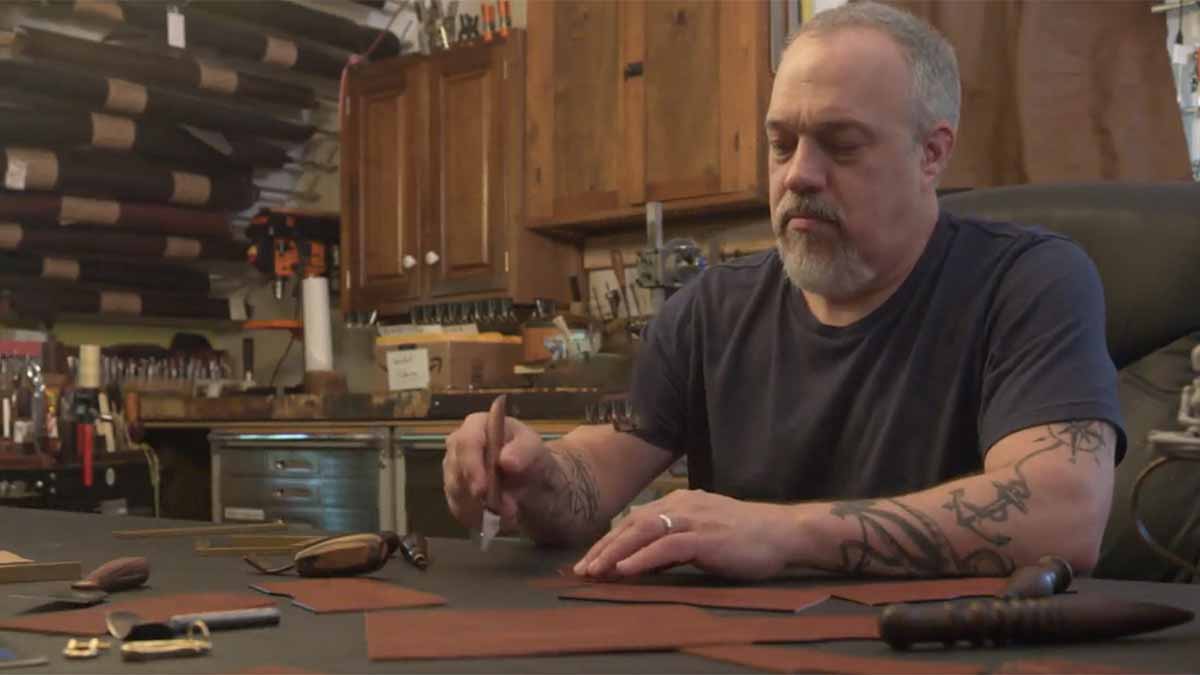 Artie Shell worked in the banking industry for many years. After discovering his passion and talent for leather crafting, he left the corporate world to pursue his dream. Now owner of the successful brand Mascon Leather, his leather goods have been sold on every continent in the world.

About the Curate Series:

Funded by a GoFundMe campaign, Curate was launched in 2015 as The Scene, a digital-first series. It eventually evolved into a seasonal half-hour television series and has won numerous awards. Each week, the program features a Hampton Roads artist, along with artists from across the country, who work in a variety of mediums from painting to sculpture and photography to the spoken word. Each episode offers a compelling look at artists and their creative process. Curate artists have been broadcast on PBS stations nationwide through an arts cohort of 30 PBS stations in major markets. The program tells the story from the artist’s point of view and ensures each episode is centered on their craft and their creative vision.

Keep up with all of WHRO's awards throughout the year at whro.org/awards.